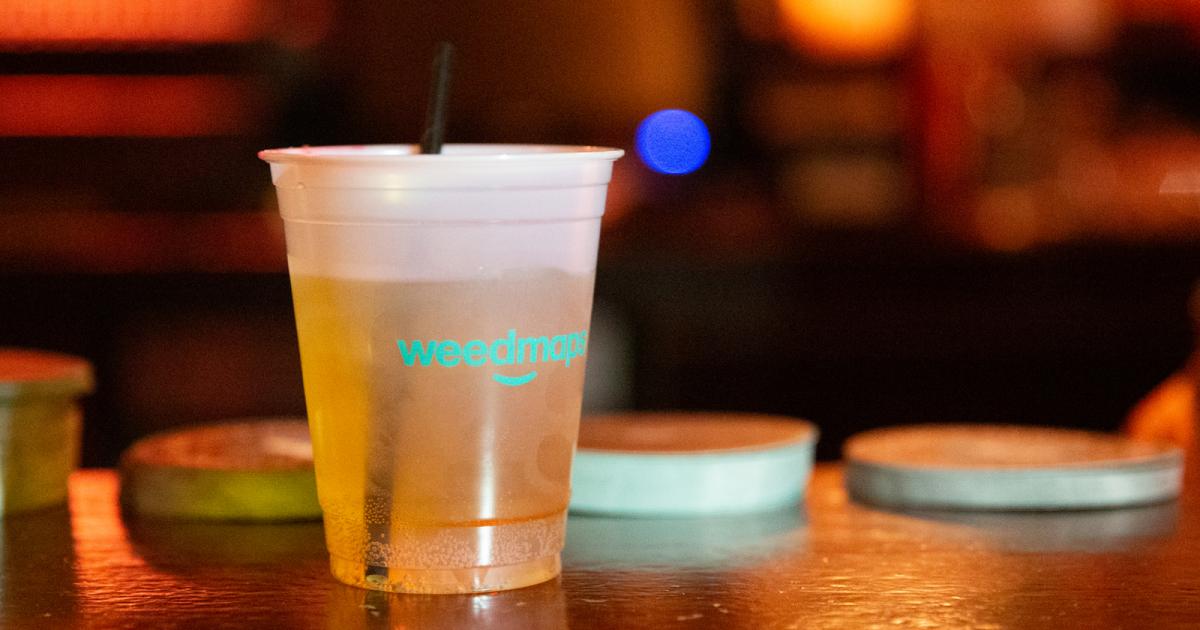 Whether weed-infused drinks are going to catch on the way vape pens, edibles, and traditional flower have is still up for debate, but your favorite beer companies are still most likely looking over their shoulders. And that's because they have a legitimate concern that the cannabis industry may lure consumers away from alcohol.

At “Cannabis In The Booze Industry,” a conference during Bar Convent Brooklyn, a trade show for the beverage industry in June 2019, leaders from both the cannabis and alcohol industries gathered to talk about how one affects the other. All signs are clear that the rapidly growing cannabis sector is a significant threat to the alcoholic beverage industry, particularly for beer drinking consumers.

Larger alcoholic beverage distributors, including Constellation Brands, Molson Coors, and Heineken, have already invested heavily in cannabis in an effort to ride the wave rather than be washed away in a potential tsunami of non-alcoholic canna-drinks. Or, as studies like research from the University of Georgia and Syracuse University in New York are finding, legalization of marijuana could mean interest in — and consumption of — alcohol experiences a corresponding decline.

Here are seven reasons why beer drinkers might be swapping hops for weed.

1). Dose-Specific Drinks Are Being Researched

As the industry matures, so does the technology, allowing for a more accurate and effective manner in which to dose cannabis. One of the most anticipated evolutions in the world of canna-drinks is slow-release THC, which allows a low dose of the intoxicating cannabinoid to set in gradually over the course of the time it takes to drink the beverage, so the effect is similar to alcohol. Rather than drinking one THC-infused beverage and having the effects hit all at once, it's possible to enjoy a couple of drinks (just like beer) as the effect gradually accumulates.

Many of these bud-infused drinks are designed to look like, drink like, and taste like a beer, so consumers can enjoy them alongside their friends who are sipping brews. Drinking at a bar is largely a social activity, and people want to feel included rather than stand out for doing something other than the crowd, so drinks such as Lagunitas Hi-fi Hops, Sprig CBD-infused soda, and Two Roots Brewing Co. could hit that mark.

3). Bars Are Ready to Get Onboard The cannabis industry is looking at getting THC- or cannabidiol (CBD)-infused drinks on bar shelves. (Photo by Luca Bravo/Unsplash)

With the inclusion of cannabis-infused drinks, bars stand to attract consumers who would want to socialize or recreationally indulge while avoiding alcohol. These beverages could offer options to widen bars' customer base to include people who don't want to drink alcohol. Since there's a chill-factor to the beverages, whether they're THC- or cannabidiol (CBD)-infused, makes them stand out from current non-alcoholic options.

4). Alcohol-Free Lifestyles are a Trend

More people are opting for alcohol-free lifestyles, either temporarily or permanently. In general, millennials are drinking less than previous generations, and the beverage world has noticed. Mocktails and alcohol-free wine and spirits are on the rise, and cannabis-infused beverages would offer all the same benefits plus the added advantage of having a relaxing effect for those who still seek a drink that makes them feel good. Lagunitas Brewing Co. makes non-alcoholic Hi-Fi Hops beverages, which are hoppy-tasting sparkling waters rather than beers. Hi-Fi Hops comes in 10 milligrams of THC or 5 milligrams each of THC and CBD. (Photo by Gina Coleman/Weedmaps)

There is a rainbow of flavors available for cannabis drinks, from hoppy beers to fruity sodas. These drinks are crafted to hit all of the flavor marks that consumers already love. This is especially prevalent in the beer world. Hops and cannabis were related millions of years ago, and the hops aroma and bitter taste are found in the terpene humulene, making it natural and easy to replicate the hop-forward styles that are popular right now.

6). Drinkers Would Have a Ton of Options

Cannabis infusions could feature a full-on THC high as well as those that include CBD for mellow relaxation without any intoxicating effects. Lagunitas' Hi-Fi Hops comes in two doses, 10 milligrams of THC only and 5 milligrams each of THC and CBD, so people can choose their preferred level of THC per drink.

While it is possible to get too high on weed and weed-infused products, these usually don't compare to the discomfort of an alcohol hangover. For those who like to party hard, loading up on a cannabis brew instead of beer, wine, or spirits could soften the blow of the next morning.

Feature image: It's a matter of time until drinkers will know THC and cannabidiol (CBD) ratios in drinks the way they can know alcohol by volume in beers, wines, and liquors. (Gina Coleman/Weedmaps)