Michigan's Cannabis Sector Is Emergent, Thanks To Favorable Legislation 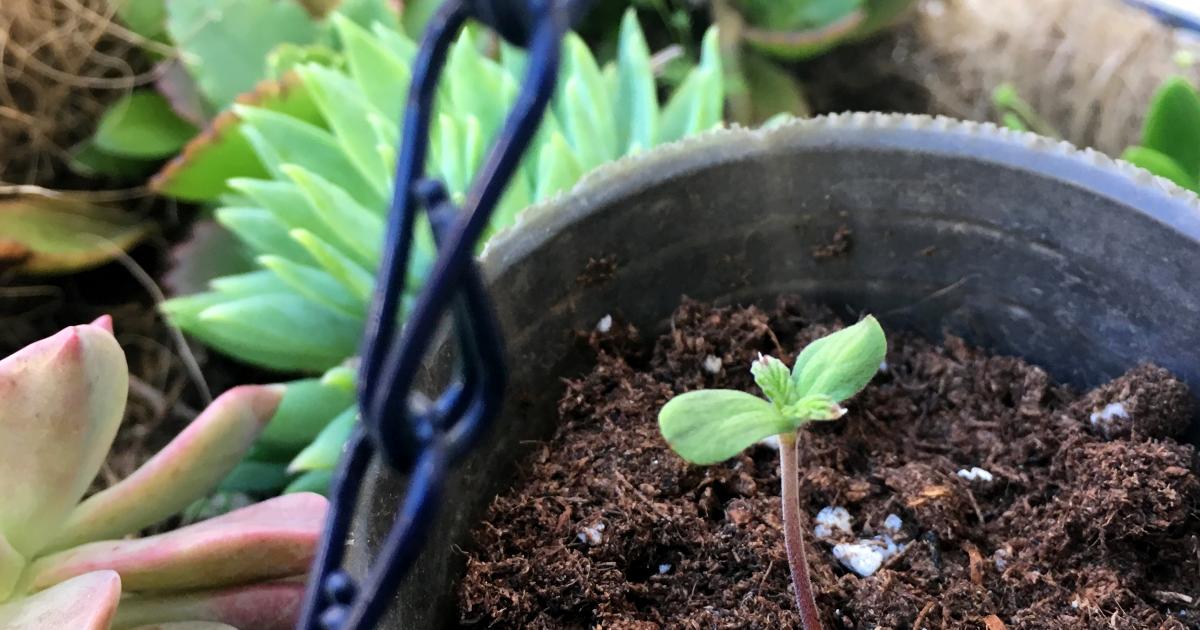 By the team at Grown Rogue International Inc (OTC:GRUSF).

Michiganders with medical needs can access medical marijuana through the various dispensaries spread across the State. Specifically, patients have accessed this substance since it was legalized after the historic vote in 2008. During the vote, Michiganders agreed to let Proposal 1 (the Michigan Compassionate Care Initiative) see the light of day.

On July 3, 2019, authorities in Michigan laid out new rules to guide the recreational cannabis sector. In the regulations, cannabis users for recreational purposes will be able to access the substance from dispensaries in early December 2019. This is around the same time when the Marijuana Regulatory Agency will commence the approval of license applications.

As per the rules, dispensaries which already sell medical marijuana will have their recreational marijuana business license applications expedited. Further, the marijuana authority recently revealed that it would relax licensing rules in 19 communities within the State. Basically, one should expect the market to expand further as more suppliers enter the market.

By May 2019, 202 licensed dispensaries were expending medical marijuana to certified patients numbering close to 3% of the Michigan population. The number of businesses waiting for licenses is much larger. On April, a judge had to step in to save 50 businesses from authorities’ axe on lack of registration. The State had to comply with the judge's restraining order because businesses proved beyond a reasonable doubt that the licensing process is painfully slow. At the beginning of February, 150 businesses were waiting for a medical marijuana license.

There is a huge potential for growth

Even with a large number of firms seeking to launch in Michigan, the market is capable of absorbing them. A Brightfield Group report noted in May that the legal marijuana market in Michigan and other Midwest states could surpass the West Coast, where it all began, by 2023. The conclusion is based on the fact that Michigan has one of the highest rate of certified marijuana users at 3% of the total population.

As per the report, the three year period between 2020 and 2023 could see the Michigan marijuana market grow threefold. Notably, the market could grow to $650 million, which is basically 3% of the whole US cannabis market. This is quite breathtaking, considering that Michigan’s cannabis market is just getting on its feet.

Clearly, there is a massive opportunity for interested firms to make tremendous revenues in Michigan. In anticipation of the business opportunities, Grown Rogue International, began putting out feelers into the Michigan market in early January 2019. Notably, the multi-state cannabis company signed an MoU with local businesses, which would beat a path for its products.

Particularly, the company considers the MoU as the initial steps into Michigan. Nonetheless, the agreement allowed the company to make the first move such that it could snap up strategically located assets like a retail dispensary just a few clicks from sports stadia, and other key assets. The company hopes to exploit the 283,832 registered cannabis patients to expand its share of the US cannabis market.

But Grown Rogue is not alone in the race for Michigan. Just six months after Grown Rogue landed in Michigan, Chemesis (OTC:CADMF) (CSE:CNSX) announced an expansion of the territory in which it vends its products. The firm sought to leverage the Gold Vendor Status to push the proprietary QuickStrip™ deeper into the nascent Michigan marijuana market.

QuickStrip™ is a tool which enables users to deliver marijuana into their bodies without having to smoke. Particularly, the drug delivery system targets the recreational marijuana segment, which should launch operations later this year. Developed by Chemesis’ partner Rapid Dose Therapeutics Corp., the device will be available to consumers before yearend 2019.

“Chemesis is committed to providing patients, and consumers advanced cannabis products and innovations.  This expanded agreement with RDT will enable us to bring QuickStrip™ technology to the Michigan market and offer patients a unique product that delivers a consistent and precise dosage,” said Edgar Montero, CEO of Chemesis.

Also, Cresco Labs Inc. (OTC:CRLBF) (CSE:CL) marked its presence on the Michigan scene in late March. Notably, the company petitioned the cannabis authorities in the State to grant it a license for cultivation and processing of marijuana. The company received preliminary authorization to kick-start the licensing process for grow rooms and processing facilities.

Particularly, Cresco Labs is looking at establishing a presence in 11 states. As at March, over 250 dispensaries countrywide stocked Cresco Labs’ products. The entry into Michigan should push the number higher.

Acreage Holdings (OTC:ACRGF), another big boy in US cannabis market, acquired Blue Tire Holdings as a ticket into Michigan. The acquisition was a nod to a robust marijuana market in Michigan. The company is counting on the favorable legislation in the State to grow its financial position.

The marijuana industry in Michigan is attracting major players from across the North American region. While the market is only open for medical cannabis presently, one cannot dismiss the fact there is huge potential for businesses to generate massive revenue.

The Michigan cannabis market is thriving on the back of high demand from registered patients. Therefore, the commencement of operations by the recreational segment of marijuana should suck in more people. As such, companies are justified to make huge bets on the industry.