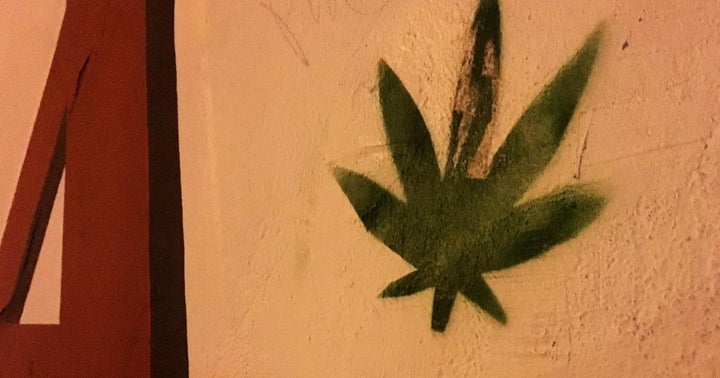 A few weeks after going public, multistate cannabis and hemp operator Jushi Holdings Inc (OTC:JSHHF) said Friday that it was selected to move forward in the merit-based application process for a cannabis storefront retail and delivery permit in Culver City, California.

Jushi, one of only three to receive approval in Culver City, said it intends to begin the planning process for a flagship cannabis dispensary that will be constructed with a focus on environmental sustainability and modern architecture, aligning with the forward-thinking values of Culver City and its residents.

"Jushi is excited to have the opportunity to operate in Culver City, a thriving community experiencing rapid growth in a strategically favorable location,” said Jushi CEO and Chairman Jim Cacioppo.

“Our approval in Culver City falls in line with our strategy to apply in limited license jurisdictions within large markets such as California.”

This is the second major market deal inked in 24 hours for the global cannabis and hemp operator.

This is the third license award in California for GTI's recently acquired Essence brand. The Culver City license award follows wins in Pasadena and West Hollywood, where the company is one of only five to receive a retail, delivery and consumption lounge license.

GTI has 26 Rise and Essence retail stores open across the country and a footprint for a total of 95.

"Our momentum is really strong and we are busy executing on the many recent license award wins across the country, including the three in California and eight in Nevada for Essence stores. Expanding in Southern California is a strategic milestone for us and we're excited to continue GTI's rapid growth," company president and Essence founder Armen Yemenidjian told Benzinga.