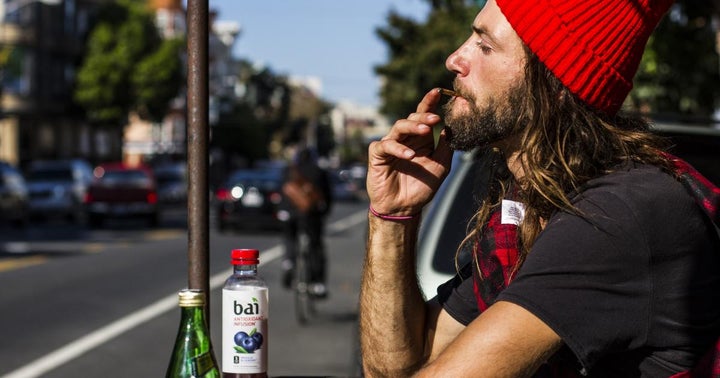 The 420 holiday, the annual ode to cannabis indulgences, is celebrated in April, but for marijuana and exchange traded funds investors, July 2019 has brought plenty to celebrate, too.

With the debut of TOKE, there are now five cannabis ETFs listed in New York. At the start of 2019, there was just one. TOKE is a departure from the norm for Los Angeles-based Cambria. The issuer has gained acclaim for its unique lineup featuring deep value, momentum and shareholder yield strategies.

TOKE “will target investing in approximately 20 to 50 of the top companies with exposure to the broad cannabis industry based on Cambria’s determination as to their exposure to the industry,” according to Cambria. “The Fund generally expects to invest in companies across a broad market capitalization spectrum of micro-, small-, and mid-capitalization stocks.”

TOKE debuted with 30 holdings. The fund identifies “companies across a range of market capitalizations that derive a significant portion of revenue from the legal sale, cultivation, production, or provision of cannabis-related products, services, or research,” notes Cambria.

Clearly, competition in the ETF space is intensifying, but TOKE has one obvious way of its setting itself apart from its established rivals: a lower fee. The four U.S.-listed cannabis ETFs that beat toke to market have annual expense ratios ranging from 0.70% to 0.75%.

TOKE is significantly cheaper with an annual fee of just 0.42%, or $42 on a $10,000 investment. That's not just inexpensive compared to other cannabis ETFs, it's cheap relative to standard broad market actively managed equity funds.

Income In A Powerful Preferred ETF

Start The Day With The Best Daily Pre-Market Overview Of The Cannabis Space   The beverage space is definitely going to be a sector. So alcohol needs to honestly start moving into the sector soon because we've all seen Tilray's acquisition of Sweetwater.   Cannabis Culture   read more