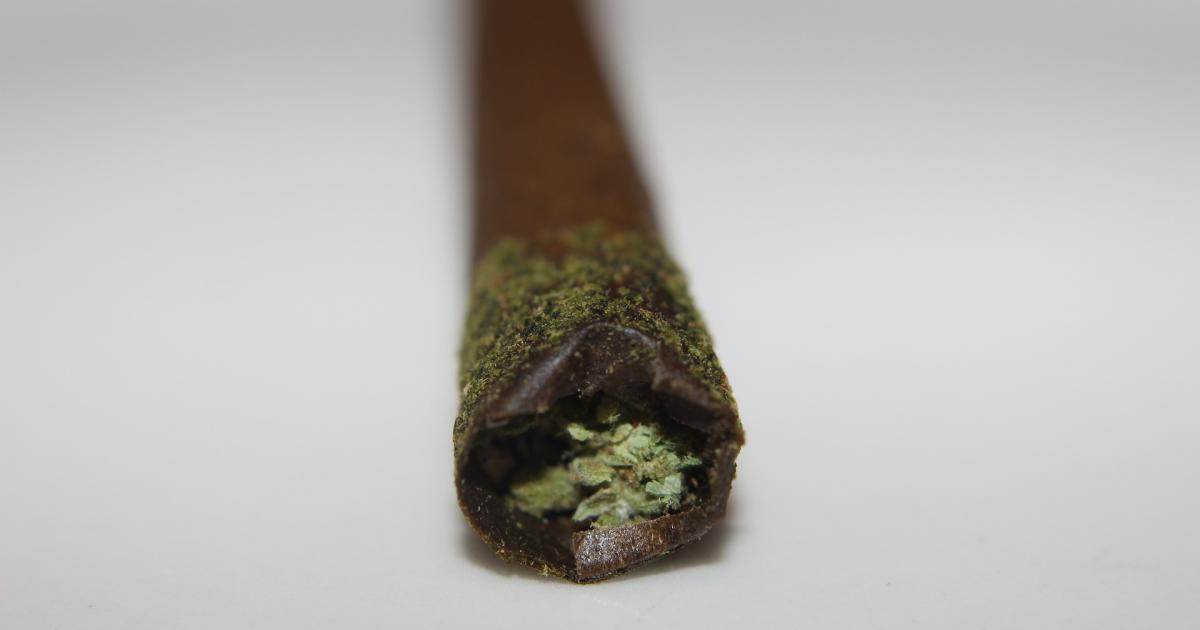 The federal government wouldn’t be able to interfere with state laws that have legalized cannabis if legislation filed by U.S. Rep. Justin Amash of Michigan becomes law.

The bill, introduced in Congress Monday, is the first proposed by Amash since he announced earlier this month he is leaving the Republican Party to serve in Congress as an independent.

Amash, a conservative propelled into Congress by the 2010 tea party wave, has supported states’ rights to legalize marijuana in the past, including co-sponsoring legislation by Rep. Tulsi Gabbard, a Hawaii Democrat, to remove cannabis from the federal Controlled Substances schedule.

Amash’s measure would would protect anyone using, possessing, growing, selling or otherwise involved with cannabis who is doing it legally under their state law.

It mirrors other legislation already filed in Congress that prevents federal interference with state marijuana laws, but removes requirements for federal studies of the legalization of marijuana.

Measures that would keep the Justice Department from interfering in legal state cannabis programs are also part of a budget bill in Congress, but if passed, that law would only be in effect for one year.