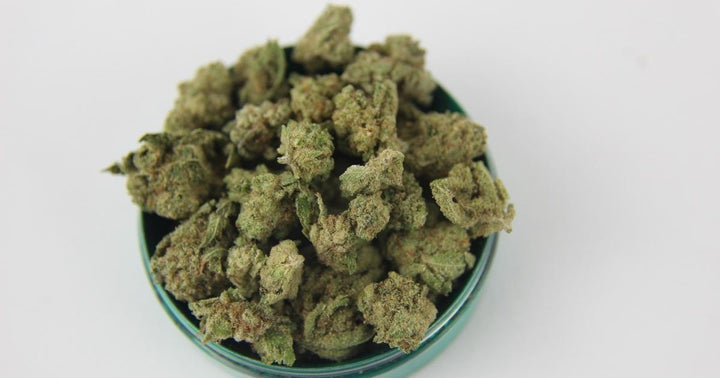 Three pieces of legislation introduced Thursday in Congress aim to broaden the acceptance of cannabis, with one allowing importation of marijuana across state lines, one encouraging more research on the drug and one protecting immigrants from being deported for possession.

A bill filed by two Oregon Democrats, Sen. Ron Wyden and Rep. Earl Blumenauer, would allow cannabis to be transported from one state where cannabis is legal to another legal state. Federal law prohibits the moving of cannabis across state lines, even if it is legal in both. Most states also prohibit importation, even if it’s legal.

Oregon Gov. Kate Brown recently signed legislation that allows cannabis to be exported to neighboring states where cannabis is legal, which would include California, Nevada and Washington. Oregon farmers are producing far more cannabis than is being consumed in the state and would welcome the additional markets.

“It’s past time we protect the states, like Oregon, that have gotten it right,” Blumenauer said in a press release.

A second measure sponsored by Sen. Cory Booker of New Jersey, a 2020 Democratic presidential candidate, would end a federal requirement that denies citizenship and requires deportation for immigrants with marijuana offenses.

In addition to being charged with possession, immigrants can also be deported for working in the cannabis industry — even where it’s legal.

The third piece of legislation is aimed at promoting federal research into cannabis and cannabis derivatives. The bipartisan measure streamlines the process of obtaining authorization for cannabis research, encourages Food and Drug Administration approval of cannabis-derived drugs and calls for government research and reports on the substance.

Many parents have had success treating their children with CBD oil, particularly for epilepsy, but current regulations make medical marijuana research difficult. Our bill streamlines the research process and paves the way for marijuana-derived medications that are FDA-approved. pic.twitter.com/T3ZZb5jAVV

How Are New Innovations Driving The Cannabis Market Growth?