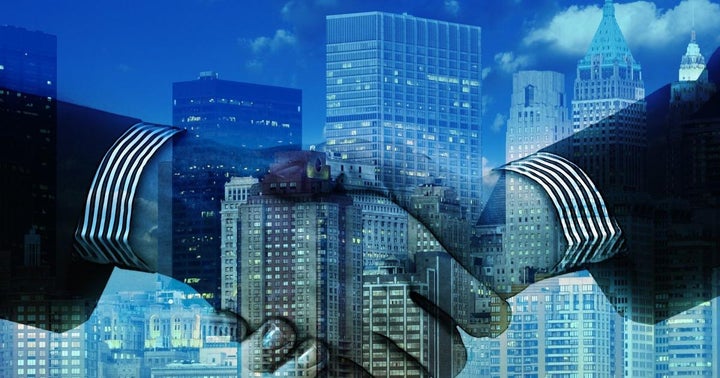 Four large-cap banks reported earnings as of last Thursday, giving financial services investors an insight into newly prevalent trends that should affect individual firms and the industry as a whole in the second half of 2021.

The Bank of America Takeaways: The bank’s loan growth is rising in several categories, including card, commercial, and residential mortgage, said Graseck.

Deposits are creeping up as well, bringing the bank’s total to $1.9 trillion, said the analyst. Notably, loan issuances total $900 billion, giving the bank significant bandwidth for the use of capital, according to the report.

Bank of America intends to put some of the excess liquidity towards securities, differing from JPMorgan & Chase Co. (NYSE:JPM), which indicated that it would hold off on capital usage until yield curves steepen, said Graseck.

Net interest income (NII) is expected to grow in the second half of 2021, driven by the bank’s loan growth and slated liquidity usage, she said.

The stock traded lower following the news, as investors held concerns over the negative pressure that lower long-term rates have on NII guidance, said Graseck.

The Citi Takeaways: Citi’s revenues and EPS beat expectations by around 2% and 45%, respectively, and the company did not lower its full-year revenue guidance as was expected, said Graseck.

In a move similar to its peers, Citi increased its full-year expense guidance due to strategic investments in preparation for faster than expected recovery, the analyst said.

In a move that concerned investors, the bank failed to increase its dividend, leading some to conclude that Citi is facing capital constraints, said the Morgan Stanley analyst. The bank’s management noted that this move was due to a preference for share buybacks, given the firm currently trades below its tangible book value, said Graseck.

Related Link: Is Now The Time To Buy Stock In Bank Of America, Tencent Music Or McDonald's?

The company is targeting a dividend payout ratio of 40-50% “once the full run rate of BBVA USA comes through,” said Graseck.

NII guidance for the third quarter came in at mid-teens quarterly growth, which is likely lower than what buy-side analysts expected, causing the stock to drop following earnings, said Graseck.

The bank has “a lot of investment spend planned” to drive increases to return on tangible common equity (ROTCE), said the analyst. ROTCE growth hinges on the performance of the bank’s capital deployment, according to the note.

The bank suggested that growth will result from capital performance rather than lowered expenses, with the CFO alluding to expenses surpassing estimates, said Graseck. These expenses are due in part to several significant strategic hires made by the bank across the firm’s different operations, said the analyst.

Bank Of America And Wells Fargo May Slow Down On Weak Guidance, Analyst Says

Earnings season kicks off this week and many of the big banks are set to report quarterly financial results.  Earnings will probably be better-than-expected, but the outlook for net interest income is likely to be guided down, Morgan Stanley analyst Betsy Graseck said Monday on CNBC's "Squawk Box." read more

Big bank earnings season is just around the corner, and U.S. Bancorp (NYSE: USB) landed a big Wall Street upgrade on Thursday ahead of its upcoming report. read more