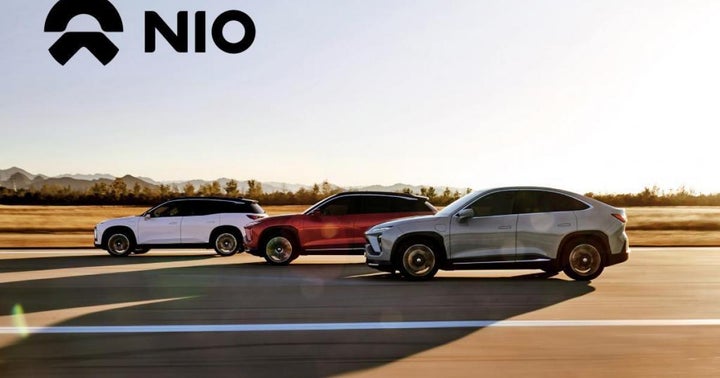 Nio Inc’s (NYSE:NIO) recent foray into the electric sedan market, its upcoming plans to sell in Europe, and its unique battery-charging service model positions it differently from other premium electric vehicle makers, according to brokerage CLSA.

The Nio Analyst: CLSA analyst Soobin Park has initiated coverage for the Chinese electric carmaker with Buy rating and a 12-month price target of $50.

CLSA expects Nio to be able to maintain a premium image as it expands into the sedan category and cracks the European EV market starting mid-2021.

Park notes Nio’s battery-as-a-service (BaaS) subscription model as one of the big differentiators for the EV maker. BaaS, it says, will also bring down the upfront cost of its EVs, enable faster charging, and address the issue of insufficient charging stations.

The analyst sees Nio’s strategy to invest in future technology development from solid-state batteries to autonomous driving systems, a huge plus and another differentiation factor from the likes of Tesla Inc (NASDAQ:TSLA) and BYD Co (OTC:BYDDY).

The electric carmaker is planning to roll out ET7, a mid-sized sedan, in 2Q22 for which it is currently developing a semi-solid 150kWh battery and an autonomous driving system.

Why It Matters: Nio is looking to expand its product lineup as it eyes a greater share of the electric vehicle market. In January, it unveiled ET7, its fourth mass-produced electric vehicle model just around when rival Tesla started selling its China-made Model Y sport-utility vehicle in the Chinese market.

Shares of Nio, which are down about 16% so far this year, makes a good case for a better entry point after rising interest rates and brought about a broad sell-off in high-growth stocks, according to CLSA. 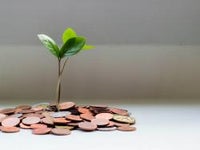 Every night, Cathie Wood’s Ark Investment Management sends out an email listing the stocks that were bought or sold by the firm's ETFs that day. In recent months, the emails have been known to cause certain stocks to see a spike in the after-hours session. Here’s a list of what the hedge fund bought or sold on Tuesday. read more