Big Tech Stocks Among The Most Shorted In The Market 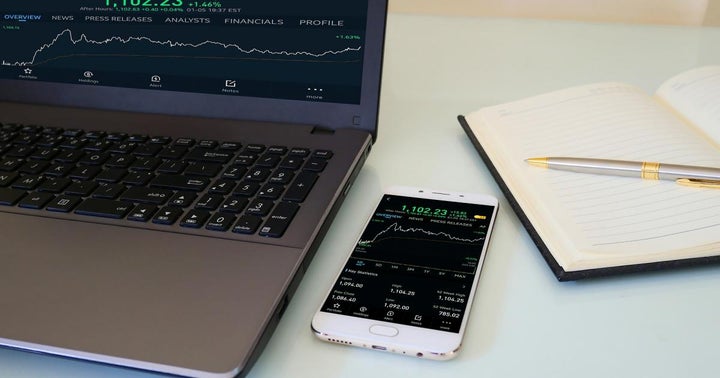 Despite these stocks’ stellar track records, they remain among the most shorted stocks in the market, according to S3 Partners analyst Ihor Dusaniwsky.

This week was a huge week for tech stocks, including second-quarter earnings reports and a hearing in front of the Judicial Committee Antitrust Panel in Washington. Unfortunately, the week hasn’t worked out the way short sellers had hoped, with all four stocks trading higher than they were a week ago.

The Numbers: Apple has the most short interest of the four stocks and is the second most shorted stock in the world behind only Tesla Inc (NASDAQ:TSLA). Apple has $13.25 billion in short interest, and short sellers have added $1.06 billion to that position in the past month.

Benzinga’s Take: Many of the short sellers betting against these top-performing stocks are likely using them as hedges against long positions in other tech stocks. But regardless of the reason for the short positions, all four stocks are up between 14% and 74% year-to-date, inflicting heavy losses on short sellers.

Kodak Short Sellers Are Getting Obliterated

The coronavirus outbreak severely disrupted the stock market and the economy in 2020. While most stocks took a pounding during the COVID-19 sell-off early in the year, many soared to new all-time highs during the market recovery later in 2020.  read more

How Apple Neutralized Any Short-Term Weakness The Market Was Anticipating

Apple, Inc. (NASDAQ: AAPL) shares have been hitting the top gear in recent sessions, and sell-side views on the company's quarterly results due Aug. read more

Is Now The Time To Buy Stock In Coca-Cola, Microsoft Or Apple?

One of the most common questions traders have about stocks is “Why Is It Moving?” That’s why Benzinga created the Why Is It Moving, or WIIM, feature in Benzinga Pro. WIIMs are a one-sentence description as to why a stock is moving. read more