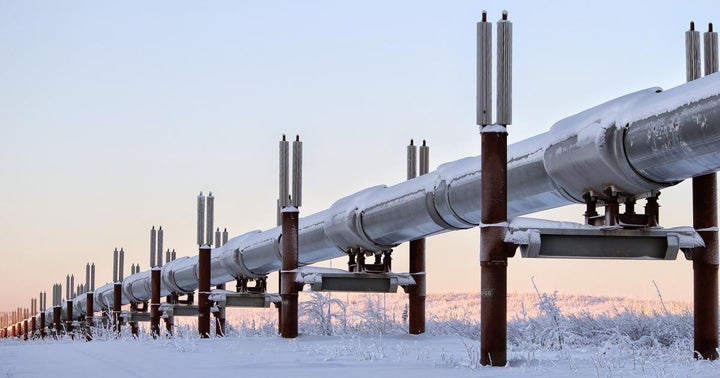 An unexpected surge in crude oil imports in July has pushed up U.S. commercial crude stocks this week.

The high import volumes are unlikely to be sustained, according to Capital Economics.

“This was larger than the 2.1-million-barrel increase reported by the American Petroleum Institute yesterday [Tuesday] and was in sharp contrast to the 3.1-million-drop expected by analysts,” says Capital Economics chief commodities analyst Caroline Bain.

Imports will decline soon given the sharp drop in oil production outside the U.S. in recent months, she says.

"In a reversal of the trend a week earlier, a strong rebound in net imports was the main factor behind the rise in stocks."

Analyst Eyes Saudi Arabian Backlog: The unloading of crude from Saudia Arabia has reportedly faced delays at U.S. ports, so the latest jump in imports is likely more about clearing a backlog than a sign of strong demand, according to Capital Economics.

“The narrowing of the Brent-WTI price spread may also have been weighing on exports and lifting imports,” says Bain.

Implied gasoline demand continued to recover, which is good news for oil prices, the analyst says.

“That said, given the re-imposition of virus-related restrictions in some southern states and California, gasoline demand may struggle to make further gains in the coming weeks.”