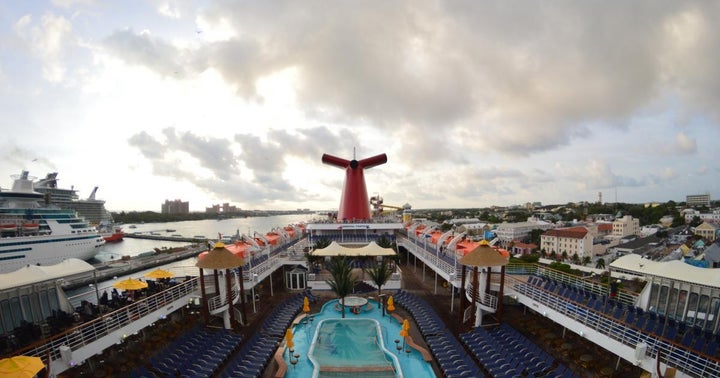 Carnival Corp (NYSE:CCL) will likely be able to fund its requirements until early next year, even with a pause in its operations, according to BofA Securities.

The Carnival Thesis: Carnival announced soft preliminary results for the second quarter on Thursday due to the suspension of operations for most of the quarter, and there is low visibility into when cruise operations will resume, d'Halluin said in a Thursday note.

Carnival’s liquidity position and estimated cash burn suggest that the company will be able to fund itself at least until early next year, even if its operations do not resume, the analyst said.

Carnival estimates a monthly cash burn rate of around $650 million in the second half of 2020, lower than its previous $1-billion estimate, he said.

The company ended the second quarter with around $7.6 billion in available liquidity, d'Halluin said.

Although prices are down, Carnival’s booking volumes improved in the six weeks ending May 31 from the prior six-week period, he said.

Is It Time To Buy Cruise Stocks? Analyst Weighs In

Why This Carnival Analyst Cut Their Price Target

Although Carnival Corp (NYSE: CCL) made progress on resuming cruise operations in the third quarter, the recovery already seems largely priced in, according to BofA Securities. read more

On Friday U.S. Centers for Disease Control and Prevention (CDC) lifted a ban on cruise ships, but cruise stocks traded lower on Monday after investors got details on the set of restrictions that the cruise industry will face for the time being. read more

Given the extension of U.S. cruise suspension until October, liquidity and cash burn are likely to remain key factors for Carnival Corp (NYSE: CCL), according to BofA Securities. read more