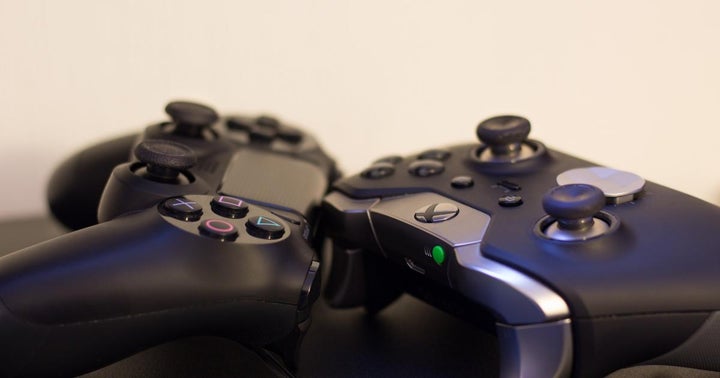 Video games are on the rise thanks in part to stay-at-home procedures during the coronavirus (COVID-19) outbreak. PC gaming is up, with Etailers reporting "frequent recent stocks outs of NVDA's most popular Turing cards."

According to analysts at BofA Securities, only "8% of PC gamers own a GPU on par with performance of upcoming Sony/Microsoft game consoles, which will become the new bar for mainstream performance."

See Also: What Sony Analysts Like About The PlayStation 5 Presentation

Demand > Supply: Demand will inevitably grow as mainstream consoles begin releasing hardware updates. BofA analysts believe "Turing adoption could be increasing as a result of the rising popularity of gaming as many are confined to their homes."

Many places like Amazon (NASDAQ:AMZN) are seeing Nvidia products such as the GTX 1650 Turing card sell out.

"In our estimate, just 8.4% of NVDA steam users are using graphics cards with specs on par with the forthcoming Xbox Series X and PS5 game consoles which should become the baseline for AAA PC game performance/development upon their launch in the 2H of this year," analyst Vivek Arya wrote in a note.

"We define this threshold as equal to or above NVDA's RTX 2060 Super Turing card. This implies 90%+ of the installed base could become strongly motivated to upgrade to higher ASP current-gen Turing products, and potentially next-gen 7nm Ampere products, once new game consoles launch later this year."