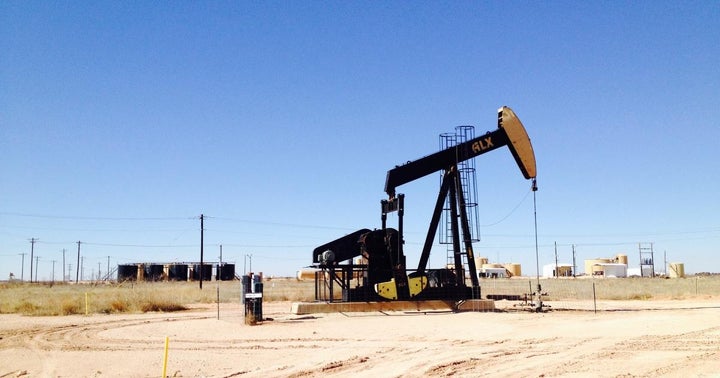 The recent crash in oil demand brought prices below zero in April as storage for the commodity ran out, but this issue is expected to be a short-term one.

“It is clear that the extremely fast decline in supply of 3.5-4.5m bl/day in the U.S. and Canada has helped to balance the market,” Bjarne Schieldrop, chief commodities analyst at SEB, said in a note.

This supply buffer of shut wells in the U.S. and Canada will dampen the oil rally until the buffer is exhausted, the analyst said.

“The decline has been much larger and faster than anyone had expected and is the result of widespread shutdown of oil wells. While on the one hand it has helped the market to balance, it also means 3.5-4.5 million barrels per day is standing ready to move quickly back into the market again once pipelines are unclogged and oil prices revive,” Schieldrop said.

Saudi Arabia directed oil company Aramco to cut its crude oil production for June by an extra voluntary amount of 1 million barrels per day, on top of a reduction commitment already made by the kingdom under the OPEC+ deal, Reuters reports.

Busy Week Ahead For Oil Market

These reports will shed light on the degree of the demand shortfall, surplus and stock building seen in April, the analyst said.

“The biggest question is how fast and to what level can global oil demand recover – back to 98% of normal in H2 2020, or only 90%? So far we have had indications that the global stock building in April 2020 was only 13.4 million bl/day, which was much better than the feared 20-30 million bl/d build.”

Will Oil Market Rebalance In 2021?

Supply cuts, the aggressive decline rates in the U.S. and a hiatus on investment suggest we might see the market rebalancing next year, Deltec Bank said in a note.

“In which case long term oil prices are likely to rise, or at the least, remain above the marginal cost of production ($50 per barrel.) For companies with scale, long lived assets, good hedging, strong balance sheets and low costs, companies that can survive this storm, there are happier days ahead,” according to the firm.

The bank highlights U.S. gas producers as some of the greatest potential beneficiaries of declining oil drilling activity.

American voters will be closely watching the results of the 2020 U.S. presidential election after polls close Tuesday, with GOP President Donald Trump and Democratic former Vice President Joe Biden vying for the Oval Office — and so will the oil industry.  read more

Crude oil prices are likely to continue to tick higher until we see U.S. shale oil reactivation displayed as a rising drilling rig count, according to one SEB analyst. read more