Disney's Business Hit Hard By The Coronavirus: Is Now A Buying Opportunity For The Stock? 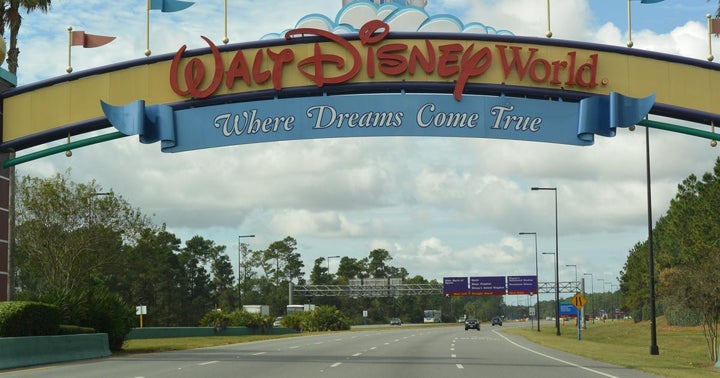 Disney said parks and cruise operating income plummeted 58% in the quarter, but coronavirus (COVID-19) shelter-in-place measures also significantly boosted engagement on its Disney+, EPSN+ and Hulu streaming platforms. As of May 4, Disney+ has 54 million subscribers.

Disney reported adjusted EPS of 60 cents on revenue of $18.01 billion for the quarter. Earnings fell short of consensus analyst estimates of 89 cents, while revenue topped analyst expectations of $17.8 billion. Disney also said it's suspending its dividend for the first half of the year in order to save $1.6 billion in cash.

"While the COVID-19 pandemic has had an appreciable financial impact on a number of our businesses, we are confident in our ability to withstand this disruption and emerge from it in a strong position," said CEO Bob Chapek.

Several Disney analysts have weighed in on the stock.

Uncertainty Ahead For Disney

“It’s a long road ahead and while DIS has the assets to persevere, we expect a range-bound stock till the post COVID-19 business environment takes shape,” Cahall wrote.

UBS analyst John Hodulik said Disney and its investors are bracing for a brutal June quarter.

Morgan Stanley analyst Benjamin Swinburne said Disney is focusing on streaming, investing in parks and keeping an open mind when it comes to film distribution.

“At the same time, it is balancing investment with the reality on the ground by implementing significant labor cost reductions and suspending its dividend for now,” Swinburne wrote.

Bank of America analyst Jessica Reif Ehrlich said Disney took a big hit in the quarter, but its businesses are resilient.

Tigress Financial analyst Ivan Feinseth said any weakness in Disney stock in the near-term is a buying opportunity.

How Trading In Ford, GE And Other Volatile Stocks Could Be Linked To Casino Closures

Should You Buy Fox Stock Now? Analyst Shares 5 Reasons Why

Fox Corp (NASDAQ: FOX) has significantly lagged the S&P 500 in the past three months, but one analyst has listed at least five reasons why investors should be buying the dip in Fox. read more