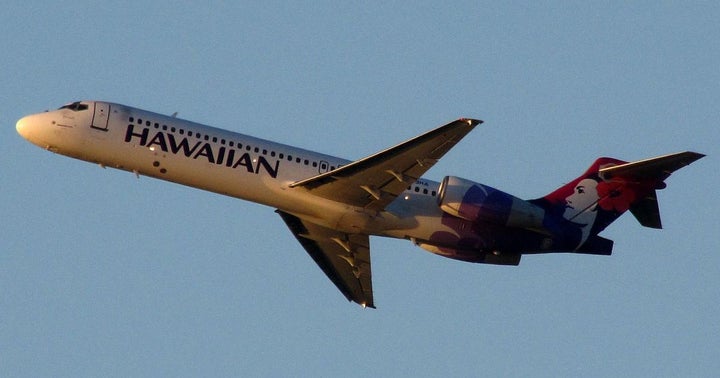 A near worst-case scenario is playing out for airlines as the coronavirus pandemic freezes travel, according to Stifel.

Although the timing is difficult to predict in the current situation, it's likely that airlines will need to keep scheduled flying suspended in the near future and capacity is expected to be limited in the second quarter, Stifel’s Joseph DeNardi said in a Wednesday note.

DeNardi upgraded Hawaiian Holdings, Inc. (NASDAQ:HA) from Sell to Hold, and reduced the price target from $23 to $13. (See his track record here.)

The upgrade is based on an improved risk-reward setup for the carrier following a sharp downturn in its share price, the analyst said. Hawaiian Holdings will be well-positioned to serve the market and could witness “a more benign competitive capacity environment for a period following the pandemic," he said.

DeNardi downgraded Mesa Air Group Inc (NASDAQ:MESA) from Buy to Hold and cut the price target from $12 to $5. The pandemic had increased risk for this regional carrier to extend certain contracts with American Airlines and grow block hour production going ahead, the analyst said.

Stifel downgraded American Airlines Group Inc (NASDAQ:AAL) from Buy to Hold and reduced the price target from $55 to $13. The equity value of the core airline business has deteriorated due to softer travel demand and the need for increased debt financing, DeNardi said.

The analyst downgraded JetBlue Airways Corporation (NASDAQ:JBLU) from Buy to Hold and trimmed the price target from $26 to $11. The previous Buy rating was based on JetBlue's ability to generate industry-leading earnings growth and the potential for it to become a takeout target, he said.

“We see a lower probability that either scenario will play out as COVID-19 leads to significant pressure in JetBlue's focus cities.

Shares of Hawaiian Holdings were down 4.02% at $10.02 at the time of publication Wednesday.

Airlines, Governments And 3PLs Get Creative With Emergency Airlifts

Could Warren Buffett Bail Out The Airlines?

Mesa Air Group Inc (NASDAQ: MESA) shares traded up 11% Wednesday after BofA Securities upgraded its rating from Underperform to Buy and increased its price target from $2 to $15. read more