Why BofA Says AMD, Nvidia Are High-Quality, High-Beta Stocks In A Volatile Market 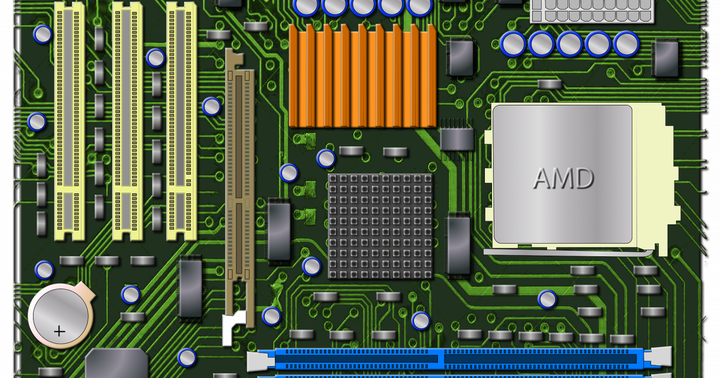 Gaming console demand is likely to recover in the second half of 2020 or 2021 following a weak first half, and Advanced Micro Devices, Inc. (NASDAQ:AMD) and NVIDIA Corporation (NASDAQ:NVDA) would be key beneficiaries, according to BofA Securities.

Vivek Arya reiterated Buy ratings on both AMD and Nvidia with price targets of $53 and $300, respectively.

The second-half recovery expected in gaming consoles is a function of a new consumer game console cycle that could catalyze a PC gaming upcycle in 2021, Arya said in a Friday note. (See his track record here.)

The substantially improved graphics and the adoption of ray tracing by AMD's gaming processors is likely to raise the bar for content creators and benefit the entire gaming ecosystem, including Nvidia, he said.

Arya said he sees Nvidia and AMD benefiting from a PC GPU upgrade cycle on par with what was seen in the three years following the launch of the prior generation consoles.

Nvidia's PC gaming sales grew at an annual pace of over 35% at that time, the analyst said.

Ray tracing, though seeing niche adoption to date due to hardware and software bottlenecks, could see increased usage as the ecosystem begins to take shape, he said.

Nvidia's cloud gaming service GeForce Now launched in early February and is off to a good start, according to BofA.

BofA named Nvidia and AMD as its favored high-quality, high-beta stocks with soid end market drivers at a time of volatility tied to the coronavirus pandemic.