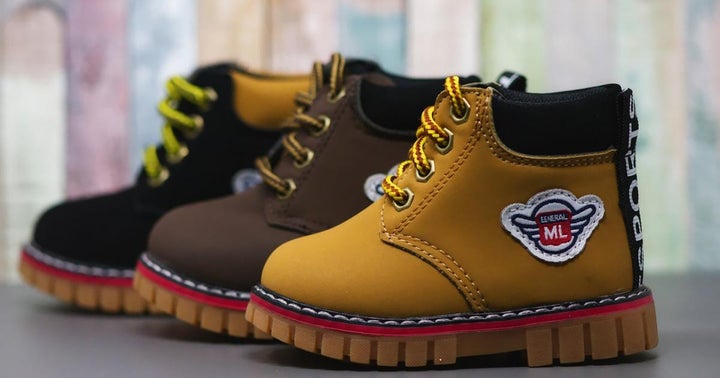 Childrens Place Inc (NASDAQ:PLCE) received a downgrade and a massive price target cut from Wedbush despite reporting a third-quarter earnings beat on Wednesday.

The Analyst and Rating

Wedbush analyst Jen Redding downgraded Childrens Place from Outperform to Neutral and lowered her price target from $130 to $60.

Redding views Children’s Place as a strong value story, but low visibility into the company’s margin turnaround and an unfavorable mix between e-commerce and brick & mortar stores is more troubling than initially anticipated.

“We do not see the structural shift to digital slowing in the near-term, and without a strategy in place to raise the e-commerce margin contribution, we see the mix shift continuing to drag on margins going forward,” Redding wrote in a note.

Wedbush added that before earnings, the firm believed improving merchandise margins and market share opportunity after the Gymboree bankruptcy would send shares higher.

“Although stable merchandise margins demonstrated in 3Q indicate that the promotional atmosphere is heightened but controlled, we now see the structural factors driving e-commerce to a higher percentage of sales as enough to depress gross margin and keep shares grounded in the near-term,” Redding added. 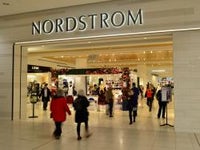 UPDATE Deutsche Bank Maintains Buy On The Children's Place, Lowers Target To $75 Notes 'while we think many investors had been bracing for a guide down, the magnitude was surprising'

UPDATE: DA Davidson On The Children's Place Notes 'As we look into CY20, we see multiple headwinds turn to tailwinds including':