Citron Thinks Peloton's Stock Is Going To $5, Compares It To GoPro 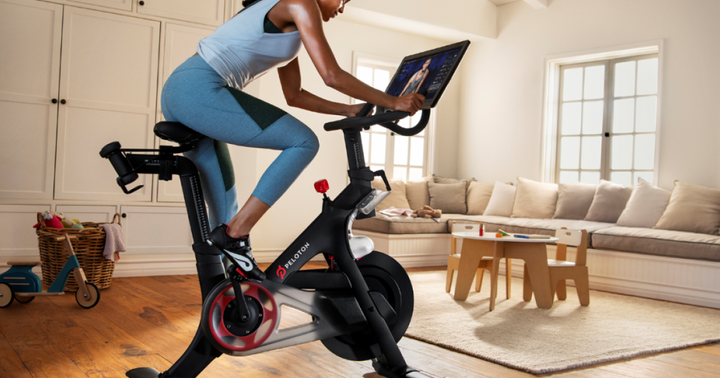 Peloton Interactive Inc (NASDAQ:PTON) shares hit the skids on Tuesday after Citron Research editor and notorious short seller Andrew Left bashed the stock and said its share price is heading to $5 by the end of 2020.

“The takeaway is clear. Peloton at $10BN or even $5BN makes zero sense,” Left wrote.

Left admitted to owning a Peloton bike and said his bearish take on the stock has nothing to do with the quality of the product or the company and is simply a reflection of his take on the stock’s valuation.

Left compared Peloton today to GoPro Inc (NASDAQ:GPRO) back in 2014.

“While Wall St was giddy over the new ‘must have product,’ Citron maintained that GoPro sold a consumer electronics device that would eventually show decelerating growth as competition came into the marketplace,” Left said.

In the past five years, GoPro shares are down 93.7%. Left’s $5 Peloton price target represents nearly 85% downside from current levels.

But while Left is calling for extreme downside, KeyBanc analyst Edward Yruma reiterated his Overweight rating and $45 price target for the stock. Yruma said Peloton has one of the strongest growth trajectories of any company KeyBanc covers.

“Our ongoing store checks point to continued momentum around home trials, and we believe that the program is providing sales with an important tool to close transactions,” Yruma wrote in a note.

There’s no question Peloton’s growth numbers warrant a premium valuation to its peer group. However, as Left pointed out, when a stock’s lofty valuation is based almost entirely on growth, even a slight decline in sales momentum can trigger a major sell-off in the stock.

Peloton's stock traded around $32.48 per share at time of publication.

Everybody Hates The Peloton Ad, But Stock Is Doing Just Fine Since The IPO

Peloton Responds To Backlash Over Its Bike Ad

23 Notable Presentations On The CES 2017 Schedule 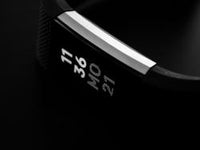 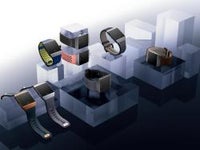 3 Reasons Fitbit Could Be An Attractive M&A Target