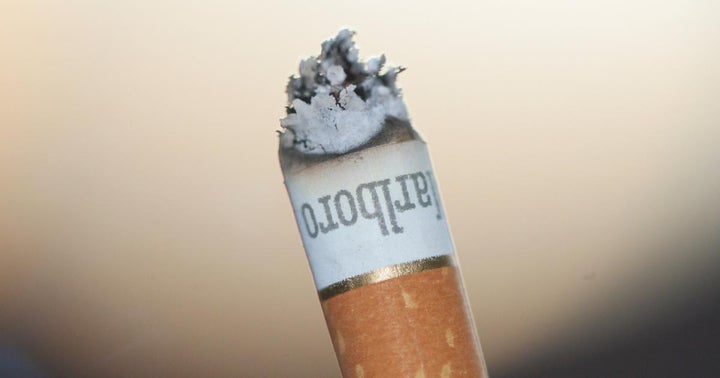 Altria maintained its 2019 guidance of EPS growth of 5-7% and announced its second IQOS store in Atlanta, along with plans for new locations, Lewandowski said in a Friday note.

The company's investments will likely be disciplined and quick to support new markets and longer-term growth, the analyst said.

Altria also announced a $4.5-billion impairment charge related to its investment in Juul ahead of what could prove to be a smaller vaping market, she said.

This could be a positive for big tobacco companies like Altria as users return to cigarettes to satisfy their nicotine fix, Lewandowski said.

Altria remains best-positioned within the market given its "total tobacco strategy" coupled with its ability to be flexible and adaptive to market changes, according to BofA.

Investors should have a favorable reaction to Altria's earnings report, which was highlighted by better-than-expected performance across smokeable volume, total revenue, total EBIT and EPS, Powers said.

On the other hand, cigarette shipments were down in the quarter, but Marlboro's decline of 6% was at a slower rate than other brands, which supported a "robust" price/mix delivery of positive nine points, the analyst said.

Altria's $4.5-billion Juul writedown is a negative in "absolute terms," but marks an event that was likely anticipated given the public challenges Juul faces, according to Deutsche Bank.

Altria shares were trading 0.83% higher at $45.16 at the time of publication Friday.

7 Sin Stocks To Buy During The Coronavirus Shutdown

There’s no question Americans are facing unprecedented stresses these days. Data suggests some Americans are relying on vices such as alcohol, tobacco and cannabis to get through the health crisis. At the same time, gamblers have been driven online for the time being due to casino closures. read more

Stifel's Buzz With Cronos Group Comes To An End