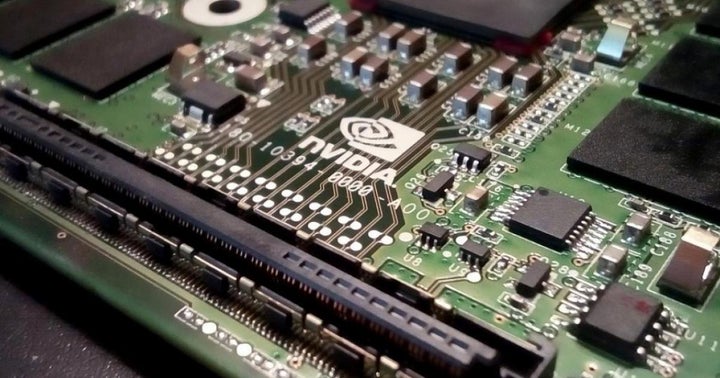 NVIDIA Corporation (NASDAQ:NVDA)’s CEO delivered the keynote address at Monday’s Mobile World Congress — and he certainly made an impression.

“The EGX Platform will allow organizations to harness billions of always-on sensors and devices from factory floors, manufacturing inspection lines, or city streets to securely deliver Internet of Things and AI at large scale and low latency,” Arya wrote in a note.

EGX will be integrated into Microsoft Corporation (NASDAQ:MSFT)’s Azure for edge-to-cloud AI computing and into Red Hat’s OpenShift to create a cloud-based 5G infrastructure for the telco industry. It has already been adopted by Walmart Inc (NYSE:WMT), BMW, Procter & Gamble Co (NYSE:PG) and Samsung.

“This platform allows NVDA to shift focus towards the large and under-penetrated market of enterprises looking for better ways to leverage data in order to cut costs/improve efficiency, and away from the competitive and sometimes volatile world of consumer graphics,” Arya wrote.

“It will take time to properly evaluate these announcements, in particular to understand the differentiation of EGX vs. DGX, the scope of the company's ambition in the infrastructure space, and to what degree this is additive to the ecosystem provisioning AI and IoT services vs. replacing traditional microprocessors or ASICs in the RAN portion of the infrastructure,” Morgan Stanley wrote.

At first look, though, the analysts consider the developments a solid opportunity to expand Nvidia’s total addressable market.

Analyst: Nvidia Earnings Will Triple In The Next 5 Years

Strong cloud growth and the surprising strength of the Office 365 segment of Microsoft were big topics covered by analysts in updated notes after the company reported fourth-quarter earnings. read more

How The iPhone 13 Is Driving Morgan Stanley's Apple Bull Case

Following a lackluster start to the year, Apple, Inc.'s (NASDAQ: AAPL) stock has risen over 20% since June, outpacing the S&P 500 by 16 points. A Morgan Stanley analyst detailed Thursday why they're bullish on the iPhone manufacturer's stock.  read more