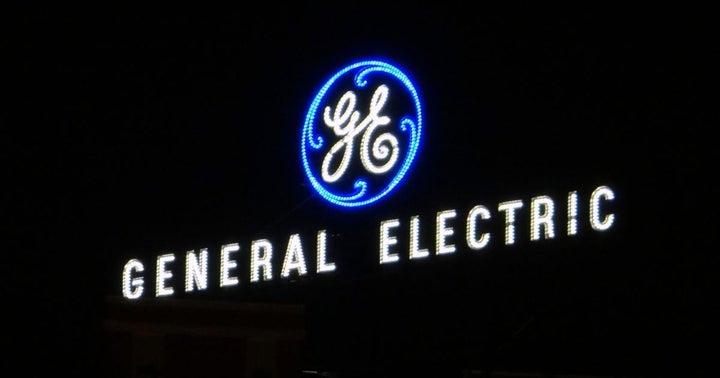 CEO Larry Culp also said GE is seeing “improvements” in its Power business, which he said is in “serious turnaround mode.” GE also announced the departure of CFO Jamie Miller, who had been with the company since 2008 and was the last remaining executive of the former management team under departed CEO John Flannery.

Several Wall Street analysts and experts have weighed in on GE stock following the report. Here’s a sampling of what they had to say.

CFRA analyst Jim Corridore said the 25% decline in Power revenue was expected, but noted that Aviation and Healthcare revenues were down as well.

“GE's turnaround is slowly progressing and we believe the company has a good plan in place to turn around power and focus on renewables, aviation and healthcare,” Corridore wrote in a note.

“Overall, we thought the quarter was fine. Industrial profit missed by a penny, but FCF came in towards the higher end of the guide (but still negative),” Walsh wrote.

“You could have emerging issues in the long-term aviation story that everyone presumes is rock solid,” he said.

Katie Stockton, founder of Fairlead Strategies, told CNBC that, despite a 36.8% year-to-date gain, GE has yet to generate a convincing bullish long-term technical breakout.

“The resistance level that I’m watching is about $10.70 so a breakout that’s confirmed, meaning you spend a couple of weeks above that level, would really solidify a turnaround for GE in my eyes which has really just been range-bound and somewhat neutral in terms of momentum,” Stockton said.

GE's stock traded around $10.36 per share at time of publication.

How GE Investors Could Benefit From The Boeing Groundings

CFRA Analyst Is Bullish On Boeing

How GE Investors Could Benefit From The Boeing Groundings