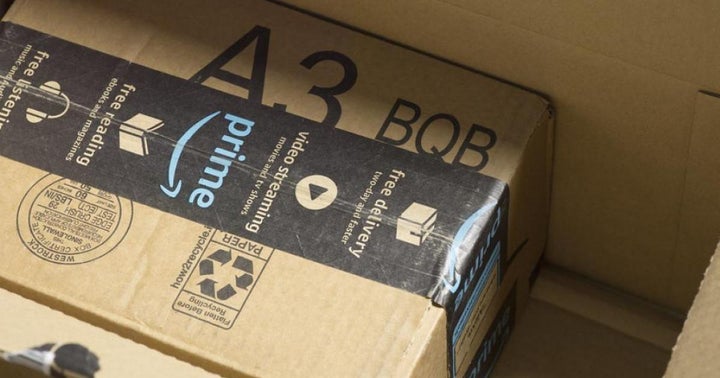 Amazon earned $5.22 per share in the quarter on revenue of $63.4 billion. This compares to the Street's expectations of $5.58 per share and $62.4 billion. Revenue from Amazon's cloud business AWS came in at $8.38 billion.

The Good And Bad

Seen This Story Before

Amazon reported a revenue beat of nearly $900 million but profit fell short due to new investments in one-day shipping initiatives, Benchmark's Daniel Kurnos wrote in a note. This strategy is similar to prior years when Amazon heavily invested in its warehouse and datacenters.

"If shares demonstrate any kind of material weakness on the soft results today, we would be buyers on the pullback," Kurnos wrote.

Amazon's AWS business showed its fourth consecutive sequential drop in operating margins at 25% in the quarter, KeyBanc Capital Markets' Edward Yruma wrote in a note. This will add to existing concerns related to the competitive market against rival giants like Microsoft's (NASDAQ:MSFT) Azure and Google Cloud.

"AWS has a formidable lead and first-mover advantage in IaaS and is maintaining AWS estimates for this year and next, but the slowdown warrants further investigation into multi-cloud competitive dynamics," Yruma said.

Amazon's management didn't comment on regulatory risk in the U.S. but it's a topic worthy of monitoring, DA Davidson's Tom Forte wrote in a note. In fact, regulatory concerns represents the largest risk to Amazon's stock.

"The increase in third-party unit sales to 54% from 53% as favorable, given the increasing regulatory focus across the globe on concerns that Amazon favors first-party sales to the detriment of third-party ones," Forte said.

Amazon guided its third-quarter revenue (foreign exchange neutral) to rise 24% year-over-year at the high end, which implies an acceleration from 21% in the second quarter, Mizuho's James Lee wrote in a note. On the other hand, third-quarter operating income guidance of $3.1 billion at the high end missed expectations of $4.3 billion due to ongoing investments in delivery initiatives.

"We believe the investment in Prime will enable Amazon to gain market share in ecommerce, and AWS and advertising are still in early adoption cycles with a high margin profile," Lee said.

4 Top Cloud Stock Picks For The Second Half Of 2021

Piper Sandler & Co. analyst Brent Bracelin released an industry note Wednesday, highlighting the firm’s top cloud application and analytics company stocks to own for the second half of 2021. read more

Alibaba Group Holding (NYSE: BABA)’s position in e-commerce and cloud markets after it paid up a record $2.8 billion antitrust fine is better-than-feared, according to KeyBanc Capital Markets. read more

DISH Network Corp’s (NASDAQ: DISH) new network is a U.S.-based 5G, which is more cost-efficient because it doesn't have to support the legacy 3G or 4G infrastructure, according to Benchmark. read more