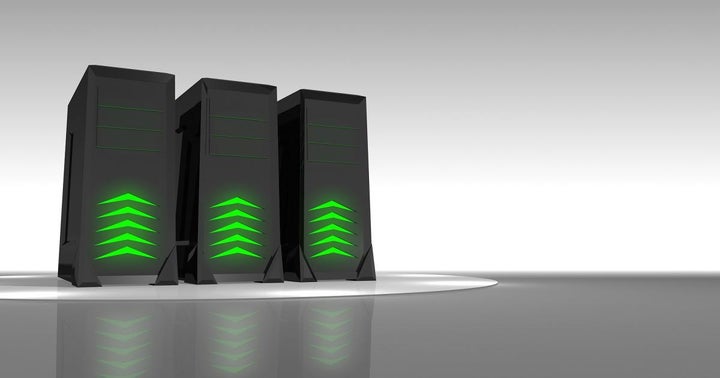 No matter how good a chart looks or how detailed of a trading plan an investor has, news on an issue overnight or before the open can be a disruptor. An example of this is the price actop in Fastly Inc. (NYSE:FSLY), which is Tuesday's PreMarket Prep Stock of the Day.

The issue hit the skids after peaking at that level and was cut in half by March 5, when it bottomed at $58.21. The issue attempted to rebound, but was right back at the $50 area when it took yet another leg lower.

After the close on May 5, the issue swooned $58.06 to $42.31, when the issue was punished for a first-quarter miss on both the top and bottom lines.

Fastly Stock Puts In Hard Bottom: It took some time, but over 10 days — including the low on earnings day ($41.41) — the issue put in place a series of lows that provided the foundation for the recent rally.

Fastly Goes Slow, Steady Until Monday’s Burst: Following the last low at the top of the range, Fastly stock grinded higher over the next 11 sessions, ending last week at $47.20.

It caught a strong bid on Monday, crossing over $50 for the first time since earnings day, ending the session higher by over $3 at $50.71. Based on the strong price, it may be expected that the issue would continue higher in an unimpeded manner.

Not So Fast: Around 6:45 a.m. EST on Tuesday, Fastly spiked lower amid a global content delivery network disruption linked to its servers. The company said the issue had been identified and a fix was being made.

PreMarket Prep co-host Dennis Dick, who was already long shares of the company, identified the retreat as a buying opportunity, banking on the issue being resolved in short order.

“This is an indication of how important it is by the all the companies that were affected by it," he said. “Based on its strong performance on Monday, others may be attempting to buy the pullback as well.”

The full discussion on the issue from Tuesday's show can be found here:

Fastly Price Action: Fastly was able to regain much of the early morning losses by the opening bell. In fact, it opened well above the premarket low ($47), traded less than $1 lower and immediately caught a strong bid, ultimately closing 10.85% higher at $56.20.

The issue is now in an area of limited price memory leading up to its low, when it gapped down after its first-quarter miss at $57.71.

When an issue has the kind of run that shares of Fastly Inc. (NASDAQ: FSLY) have had since the March low, the company can do everything right in its earnings report and still get slammed. The huge decline makes it the PreMarket Prep Stock Of The Day. read more