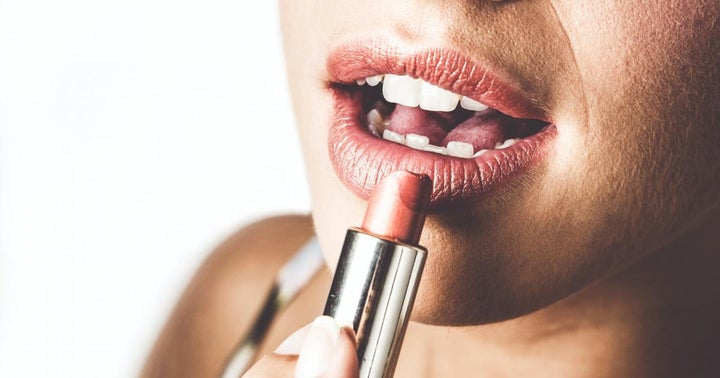 When the Centers for Disease Control and Prevention (CDC) announced Thursday that fully vaccinated people can stop wearing masks at most places indoors and outdoors, those into makeup and other beauty products were among those who took notice.

The need for masks can now be replaced with a need for makeup with beauty sector stocks possibly seeing an upside as people return to stores to update their products, such as foundation to cover their “maskne” until the irritation fades.

The Ulta Chart: Ulta’s stock topped out on March 11 when it made a new all-time high of $351. Since then, it has consolidated in a sideways pattern holding a low just above $100.

On Friday afternoon, Ulta broke through an overhead resistance level at $321.79 after managing to rise and regain the eight-day and 21-day exponential moving averages (EMAs) Friday morning.

Ulta’s stock is trading about 17% above the 200-day simple moving average (SMA), which indicates bullish sentiment, and Its relative strength index is sitting at a comfortable 50%, even though the stock moved 3% by mid-day Friday.

Bulls want to see continued momentum and for Ulta’s stock to close above $321.79 so the level becomes support. Ulta’s stock could then move up towards the $330 level before bumping into resistance.

Bears want to see a rejection of the $322 area and for Ulta’s stock to drop back down and revisit $301.85. If the stock is unable to hold that level of support it could fall toward $289.

Ulta’s stock does have a lower gap left behind on Nov. 9 and although gaps fill 90% of the time, the stock is trading 34% above the gap so it may not fill for quite some time.

The Estée Lauder Chart: Estée lauder reached an all-time high of $318.34 on April 28 but then gapped down following its earnings print on May 3.

The stock has since consolidated sideways holding a low of around $285. On Friday, Estée Lauder attempted to break up over resistance at $297.99, but rejected and wicked from it.

Friday’s action did allow Estée Lauder’s stock to regain the support of the eight-day EMA and with the 21-day EMA less than 1% above the share price, it could easily regain that level too with continued momentum.

The stock is trading above the 200-day SMA which indicates overall sentiment in the stock is bullish.

There is a gap both above and below Estée Lauder’s share price, but because the gap above is closer it's more likely the stock will move up to fill the overhead gap before falling to fill the one below.

Bulls want to see continued upward momentum to push Estée Lauder’s stock over the $297 area and for it to regain the 21-day EMA. If it does, the stock has room to move up to fill the gap which coincides with a resistance level at $309.43.

Bears want to see Estée Lauder’s stock continue to reject the resistance above and for it to revisit the $280 level.

The LVMHF Chart: After briefly losing the eight-day EMA Friday morning, Vuitton’s stock reversed and made a bullish move north. Vuitton is trading just 1.68% below its all-time high of $776.54 and above resistance at $736.

Like Ulta and Estee Lauder, Vuitton has a gap below — one large gap between $521 and $544 and a smaller one between $497 and $508. Vuitton’s stock is trading about 28% above either of those price ranges, however, making it less likely that its stock will fill those gaps anytime soon.

Bulls want to see large bullish volume break Vuitton’s stock to a new all-time high and for there to be momentum to push it into blue skies. There is no price history to act as resistance in blue skies, so Vuitton could potentially make a large run north.

Bears want to see bearish volume knock Vuitton’s stock back down to the $736 level. If the stock was unable to hold that level as support, it could fall to $687 before bouncing.

(Photo by Damir Spanic on Unsplash) 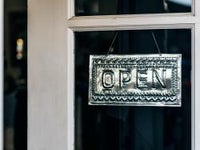