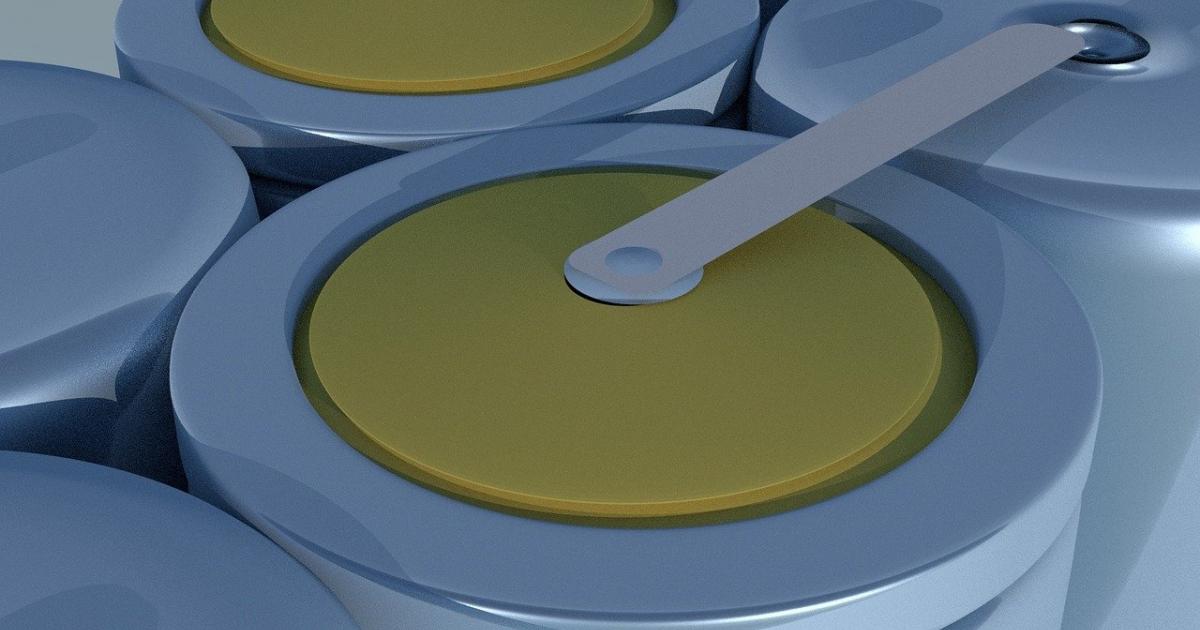 Plenty of electric vehicle stocks and related exchange traded funds are soaring this year, a charge led in large part by the likes of Tesla (NASDAQ:TSLA) and Nio (NASDAQ:NIO).

What Happened: For now, EVs are powered by lithium-ion batteries, and that goes a long way in explaining why the Global X Lithium & Battery Tech ETF (NYSE:LIT) is higher by almost 117% year-to-date.

LIT, which tracks the Solactive Global Lithium Index, was ahead of its time as an ETF play on the EV space, debuting in July 2010. Home to 41 stocks, LIT is more a lithium ecosystem idea than dedicated EV ETF, but the fund does allocate 5.29% of its weight to Tesla, giving it some chops as a Tesla ETF.

Why It's Important: What makes LIT relevant heading into the new year is that some of the fund's marquee holdings address lithium demand in both the U.S. and China, the world's dominant EV markets.

“Established in 2000, Ganfeng is the third-largest lithium compound producer in the world and the leading producer in China,” according to Global X research.

Investors new to the EV and lithium realms may be apt to think of Japan's Panasonic as a maker of consumer electronics, but that company — LIT's sixth-largest holding — is an important part of the EV landscape due in large part to its relationship with Tesla, including the Nevada Gigafactory.

What's Next: EVs are nearing price parity with internal combustion engine competitors, and that scenario could arrive sooner than expected, providing a longer runway for growth with LIT.

Investors appear comfortable wagering to that effect as highlighted by 2020 inflows of $643 million to LIT.

Electric vehicle producer Tesla (NASDAQ: TSLA) reports first-quarter results Wednesday after the close, and while those numbers are expected to be weak because of the coronavirus, analysts remain mostly enthusiastic about the company's long-term prospects. read more

A Fast Start For This Electric Vehicle ETF

The Long-Term View On Lithium