Betting On The Chinese Consumer Gets Easier With New KraneShares ETF 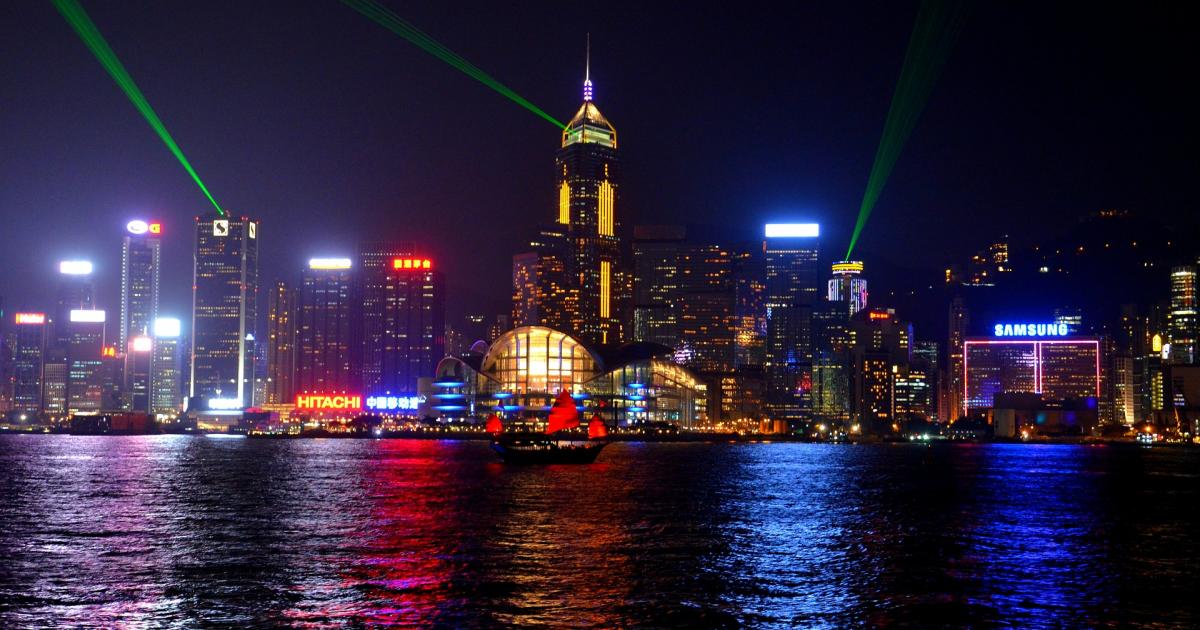 For almost as long as there's been emerging markets exchange-traded funds, investors have been regaled with tales of consumer spending growth in developing economies.

What To Know: Indeed, incomes and middle classes are on the rise in emerging markets, bolstering the case for consumer-driven investment strategies. Related ETFs are rewarding investors this year as tech-savvy emerging markets consumers embrace e-commerce and online retail in significant fashion.

Of course, China is the primary driver of this growth and a new ETF taps into that theme. The KraneShares CICC China Consumer Leaders Index ETF (NYSE:KBUY) debuted on Wednesday, adding to a growing lineup of the issuer's China-focused funds.

Why It's Important: The new KBUY tracks the CICC China Consumer Leaders Index and is a play on the less glamorous side of consumer equation.

Rather than focusing on e-commerce, KBUY's underlying benchmark “consists of the investable universe of publicly traded China-based companies whose primary business or businesses are in the consumption-related industries such as home appliance, food & beverage, apparel & clothing, hotels, restaurants, and duty-free goods,” according to KraneShares.

While KBUY doesn't feature large weights to sexy stocks such as Alibaba (NYSE:BABA) and JD.com (NASDAQ:JD), the rookie ETF is still a compelling concept. After all, China, not the U.S. is the world's largest retail market.

KBUY has some ties to online retail because China lacks much of the traditional retail infrastructure seen in the West, but the secret to the ETF's success will likely come by way of rising incomes and a surging middle class, one that adopts brands and remains loyal to those labels.

What's Next: How and where consumers spend is also integral to the KBUY thesis.

Should Amazon Try To Acquire Alibaba, Jumia Or eBay In 2021?

Shopify (NYSE: SHOP) shares skyrocketed over 270% in 2020 from their March lows as consumers turned to online shopping amid worldwide retail closures due to the coronavirus pandemic. In the third quarter, Shopify's merchant solutions revenue growth was up 48%. read more

On CNBC's "Fast Money Halftime Report," the investment committee gave some of their top stock picks for 2021. read more