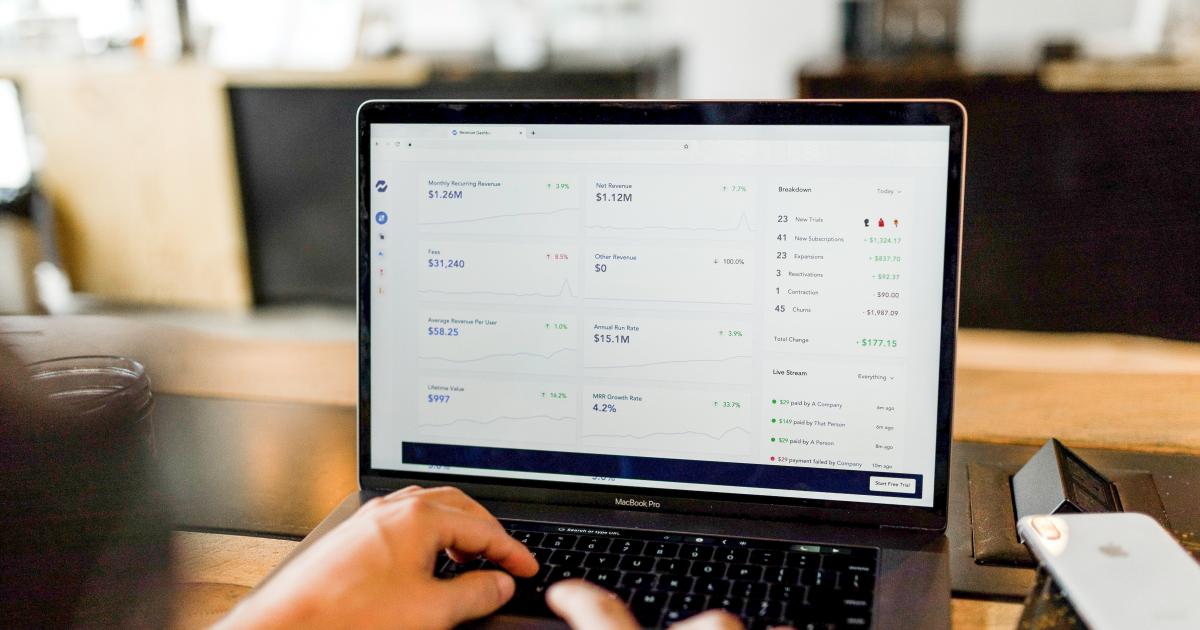 CNBC "Mad Money" host Jim Cramer on Monday said he preferred non-pure plays in the hydrogen energy sector as — while it has a major role there to play in clean energy's future — there is a long way to go before the technology actually matures.

The talk show host said the Democratic party’s inclination to adopt clean energy resources will further boost hydrogen energy-related stocks when Joe Biden takes charge as the U.S. president. “This whole industry’s getting a major tailwind once the Biden administration takes over because the Democrats love alternative energy,” Cramer noted.

The former hedge fund manager was quick to clarify that although the immediate application of the hydrogen cell technology might be too expensive, it definitely holds promise in the long run.

Cummins: Cummins disclosed last month that it is building a 20-MW electrolyzer system in Bécancour, Canada — a unit that could transform the current grey hydrogen technology into green hydrogen. Chairman and CEO Tom Linebarger predicts that the demand-driven market for green energy could drive annual revenues of $400 million from the electrolyzers segment in 2025.

Cramer said he would be "even more bullish on Cummins if we saw a national rollout of hydrogen fueling stations by an integrated oil company with lots of gas stations.”

Earlier last month, the company also announced that it would commence production of green hydrogen in its plant in California. Up to 1,600 vehicles per day could be supplied with green hydrogen fuel, a move that could stop around 50,000 metric tonnes of carbon dioxide emissions.

Jim Cramer Gives His Opinion On Akamai Technologies, Chevron And Others