2 Catalysts That Could Boost Disney+ Subscribers 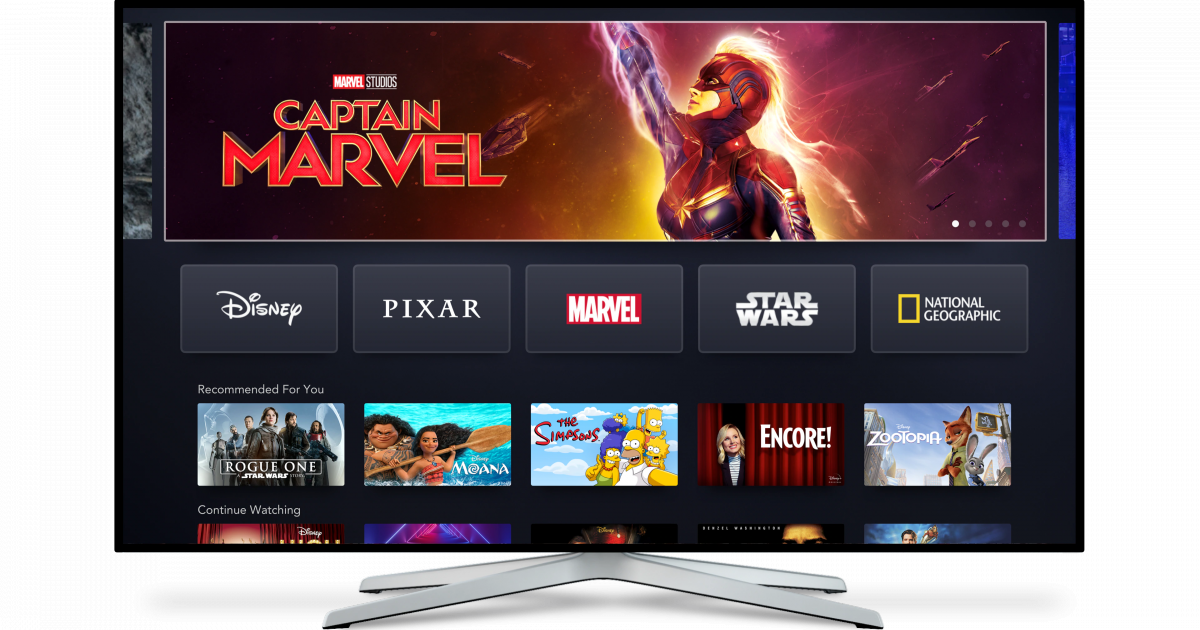 What Happened: CEO Bob Chapek announced plans earlier this year to offer more adult content to Disney streaming customers in the future. InsidetheMagic says the launch of Star, which could be the next Disney streaming platform, could happen soon.

Star is said to include content from ABC, FX, Freeform, Searchlight and 20th Century Studios that may not fall in the family-friendly content on Disney+. Movies like “Alien,” “Die Hard,” and “Deadpool” along with shows like “Grey’s Anatomy” could be added to the Star streaming platform.

Separately, Deadline reports that Disney is also considering launching three of its upcoming live-action originals onto the Disney+ platform.

“Pinocchio,” “Peter Pan” and “Cruella” are all in the running to get the direct to streaming release from Disney+. No details have been announced on if they would be added for free like the upcoming animated original “Soul” from Pixar or as a pay per view like “Mulan.”

Why It’s Important: Disney unveiled a plan earlier this year to focus heavily on its direct to consumer streaming business.

Disney ended the year with 73.7 million Disney+ subs and its direct to consumer business increasing revenue 81% year-over-year for the full fiscal year.

“The real bright spot has been our direct to consumer business, which is key to the future of our company,” said Chapek.

What’s Next: No official announcement or pricing details have come out from Disney on the Star platform.

The company will hold an investor presentation on Dec. 10, which could unveil more details of the streaming plan for the company.

Benzinga’s Take: Disney has seen the benefits of focusing on its streaming platform with strong subscriber numbers for Disney in its first year.

The platform has seen some spikes in subscriber additions around the launch of “Hamilton” and “The Mandalorian.” The addition of these upcoming originals could help boost the content offering and help with any concerns over churn.

Disney has a strong library of content and with the Fox merger now needs a direct to consumer offering for non-family-friendly movies and shows. The launch of Star either inside the Disney+ app or as a standalone could be a major future catalyst.

Shares of Disney are up 24% in the last six months.

7 Media And Entertainment Stocks To Buy, Sell And Hold

One Month After Disney+ Launch, These Analysts Still Love Netflix

How Trader Sentiment On Streaming Stocks Has Changed Since Disney+ Launch