Reasons To Believe In A Tempting Tech ETF 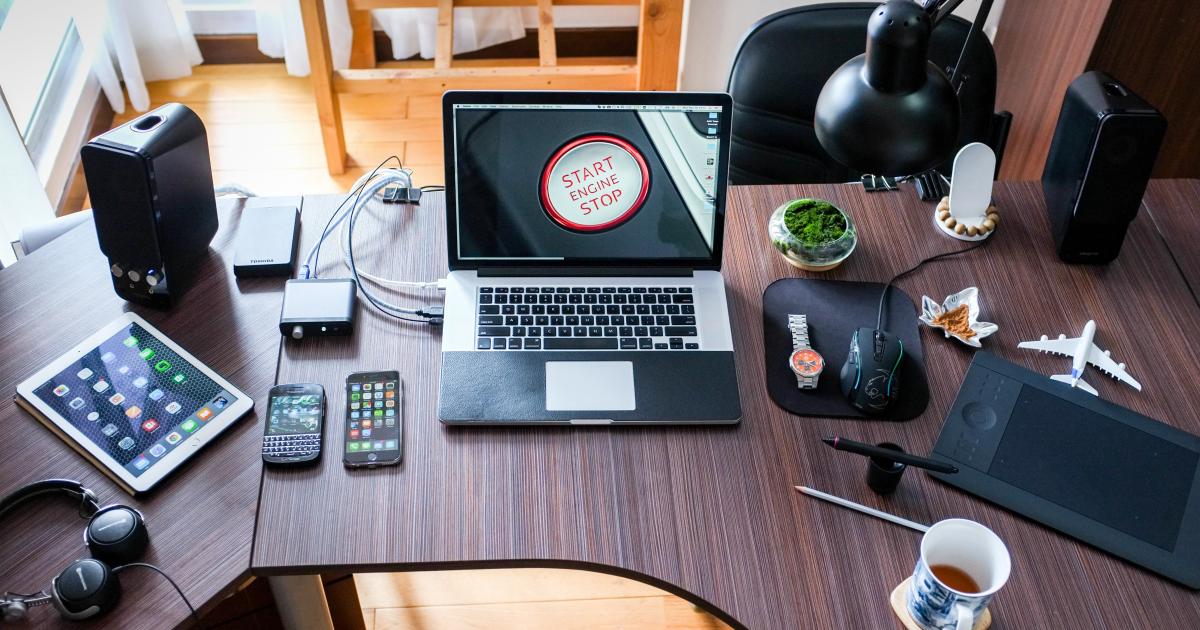 The darling technology sector took some lumps earlier this month, but consensus wisdom appears to be that was a mere blip and the group will get its groove back if it's not already doing so.

Of course, that would be beneficial to the Direxion Daily Technology Bull 3X Shares (NYSE:TECL), which is one of the premier leveraged plays on the largest sector in the S&P 500.

When the technology sector hits bumps in the road, inevitably, there are calls that the 2000 tech wreck is going to repeat. Should that happen, TECL, predictably, would be a disastrous ETF to be holding. Fortunately, a 2000 sequel isn't brewing.

“When we compare the most recent run-up in IT to its counterpart from 20 years ago, we observe that the current relative outperformance of the sector is much less extreme than during the late 1990s,” notes S&P Dow Jones Indices. “Moreover, the relative volatility of the IT sector was much higher then (December 1996-December 2000) than it is now, with an annualized standard deviation of daily relative returns of 23%—almost two and a half times the current period’s standard deviation of 9.5% (December 2016-August 2020).”

The 2000 bursting of the tech bubble washed out an array of flimsy companies. However, it's not a stretch to say that while the sector won't move up in a straight line, components in TECL's underlying index are far stronger today than they were two decades ago.

There is, of course, something to that strength, which is derived in large part from significant economic moats and fortress-like balance sheets. Additionally, that strength can augur well for reduced volatility with TECL.

“In 1999 and the present, IT had a strong tilt toward momentum and high beta and a tilt away from value,” according to S&P Dow Jones. “However, one of the main differences between now and then is that IT currently has much stronger tilts toward quality and low volatility than it did in 1999. This suggests that the companies within the current IT sector are both more profitable and less volatile now than they were 20 years ago.”