Lidar Company Velodyne In Talks To Merge With The SPAC Graf 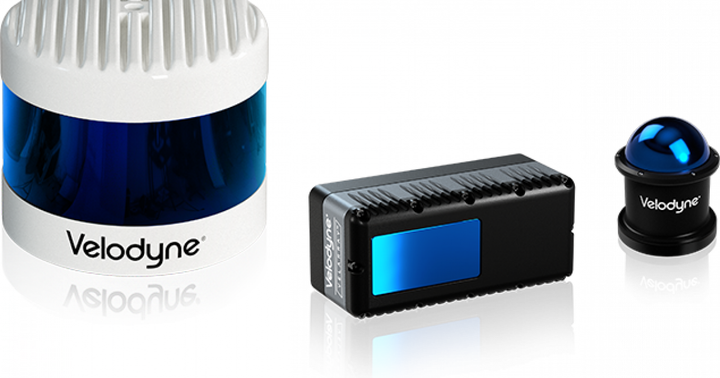 What Happened: The special purpose acquisition company Graf Industrial Corp (NYSE:GRAF) is in talks to merge with Velodyne Lidar Inc., according to Bloomberg.

The deal would be similar to Nikola Motors' (NASDAQ:NKLA) route to the public markets.

SPACs have taken hold in the market recently. This method of taking a company public has been highly profitable for some.

Virgin Galactic (NASDAQ:SPCE), Draft Kings (NASDAQ:DKNG) and Nikola were all SPACs that saw massive gains in their first year.

Why It Matters: Velodyne creates systems similar to radar to map out the 3D world around vehicles. The lidar company offers eight lidar sensors that differ in size and ability. Some of these sensors are in use by Mercedes and Ford Motor Company (NYSE:F).

The company has received outside investment from Ford and Baidu (NASDAQ:BIDU). Together, these companies have invested $150 million in Velodyne.

The Proposal: The company will be voting on a major proposal, Proposal No. 1 — The Extension Amendment Proposal. The company could choose to change the date by which the company has to complete the merger from July 31, 2020 to September 30, 2020.

“If the Extension Amendment is not approved and we do not consummate a business combination by July 31, 2020, the 6,094,128 founder shares held by the sponsor and the company’s officers and directors will be worthless (as they have waived their liquidation rights with respect to such shares).”

Proposal No. 2 is very similar and would “approve the adjournment of the special meeting to a later date or dates.”

The board has said they would like shareholders to vote for both proposals.

What’s Next: Velodyne hired bankers last year, as it planned to go public and was seeking to surpass its last private valuation of $1.8 billion. Currently, GRAF is valued at $550 million. If Graf was to pass that valuation, shares would be trading over $49.

Baidu, Gilead Sciences And Nvidia Stocks Provide Plays For Both Bulls And Bears: Here's How