Leveraged Oil ETN Is A Robinhood Hit, Too 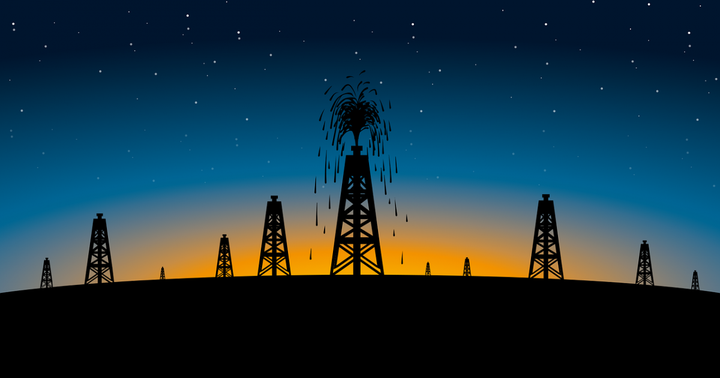 Users of the Robinhood trading platform often display a flair for the adventurous, be it with stocks or exchange-traded funds. Sometimes, that risk-taking pays off.

When it comes to exchange-traded products, some favorites among Robinhood users include the suddenly resurgent U.S. Global Jets ETF (NYSE:JETS) and the controversial United States Oil Fund (NYSE:USO).

With so many triple-leveraged oil and energy sector funds either being shuttered or having their leveraged reduced during the March equity market swoon, NGRU is gaining a following among traders looking to make geared bets on an energy sector recovery.

Of course, as a triple-leveraged bet on a group of 10 large-cap oil stocks, including Dow components Exxon (NYSE:XOM) and Chevron (NYSE:CVX), NGRU slumped in the first quarter.

But as prices started to bottom in March and the energy sector started to perk up, the number of Robinhood accounts holding NGRU surged from near zero to over 24,000 today.

That increased demand contributed to MicroSectors recently needing to upsize NGRU again, marking the eighth time the issuer has had to do that to accommodate increased demand.

Thus far, the trade is working in favor of NRGU users, particularly those that bought the ETN sometime over the past several weeks.

On the other hand, oil prices could be tested by any number of factors over the near term, including producers outside the U.S. boosting supply to capitalize on rebounding demand or weak economic reopenings in the wake of the coronavirus. In fact, prices tumbled Wednesday as domestic inventories increased by more than expected.

Adding up the factors of oil volatility, murky demand prospects and large retail positioning in NGRU and it could be the ETN's bearish counterpart – the MicroSectors U.S. Big Oil Index- 3X Inverse Leveraged Exchange Traded Notes (NYSE:NGRD) that comes into focus over the near term.

Exxon, Chevron Set Up Bounce Plays After Slamming Into This Key Level

The oil and gas sector has been on shaky ground amid fears of reduced travel due to the increasing spread of the COVID-19 delta variant, OPEC+ increasing its production and the global goal to ramp up the electrification of vehicles. read more

Despite a recent sector sell-off in oil and gas, a Morgan Stanley analyst cites a "consistent execution on spending" and strong excess cash flow usage "towards capital returns and debt reduction" as reasons to remain favorable. read more

Boeing And Chevron Soar As The Dow Jones Finishes Higher