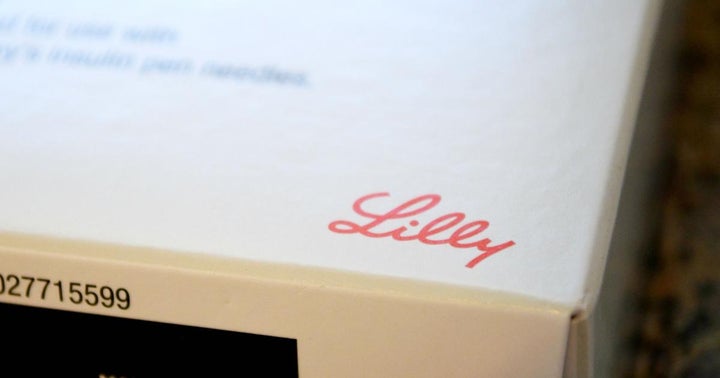 There was no shortage of news to cover during today's PreMarket Prep Show heading into an abbreviated week of trading ahead of the holidays.

The co-hosts recapped some unusual price action from Friday's quadruple witch expiration in one issue, and a big-name stock was making a big-time move.

During Friday's show, co-host Dennis Dick noted the initial large buy imbalances on several stocks that continued to swell as the show progressed.

In fact, the buy-side imbalances were some of the largest Dick had ever seen in his 20 years of investing.

Perhaps none was larger than the nearly 1-million-share buy imbalance in Eli Lilly And Co (NYSE:LLY).

In order to fulfill the large imbalance for the issue, which has a 20-day average volume of 3.5 million shares and average range of $2.28, the designated market maker has to take the issue up over $6 from Thursday's close ($130.85) to $137 to find enough sellers.

For those fortunate enough to take the other side of the imbalance, the issue fell over $5 in 5 seconds, falling all the way to $131.43 before ending the session at $132.43.

Moving forward, that high at $137 will be a very significant level if and when it's revisited.

$TSLAQ Crowd Continues To Be Punished

Only one stock in the Twittersphere is so hated that its detractors add a "Q" to the symbol in tweets when referring to its cash position and debt load.

When a company is involved in bankruptcy proceedings, the letter "Q" is added to the end of the company's stock symbol. In other words, there are a lot of investors who speculate that the company will eventually go under and have shorted the issue based on that wayward premise.

Before the open, Tesla Inc (NASDAQ:TSLA) announced that it has received a $1.4-billion loan from Chinese banks for the construction of its Shanghai factory.

In an epic "short squeeze," investors who previously sold the issue "short" are having to cover a basically straight-up price action since Dec. 13, when it closed at $358.39.

Tesla reached the magical $420 level Monday, some $14 higher than Friday's close. That just so happens to be the price at which CEO Elon Musk said Tesla would be acquired in an August 2018 tweet that caught the Securities and Exchange Commission's attention.

In addition to providing investors with relevant information for the upcoming trading session, PreMarket Prep also has a wide variety of guests.

For a special feature this week, we have invited a few of the Street's top sell-side analysts to come on the show.

Later in the broadcast, Wedbush analyst Michael Pachter shared his bullish thesis for GameStop Corp. (NYSE:GME), Activision Blizzard, Inc. (NASDAQ:ATVI) and other gaming stocks. And he explained his theory as to why both the bulls and bears are wrong about Netflix.