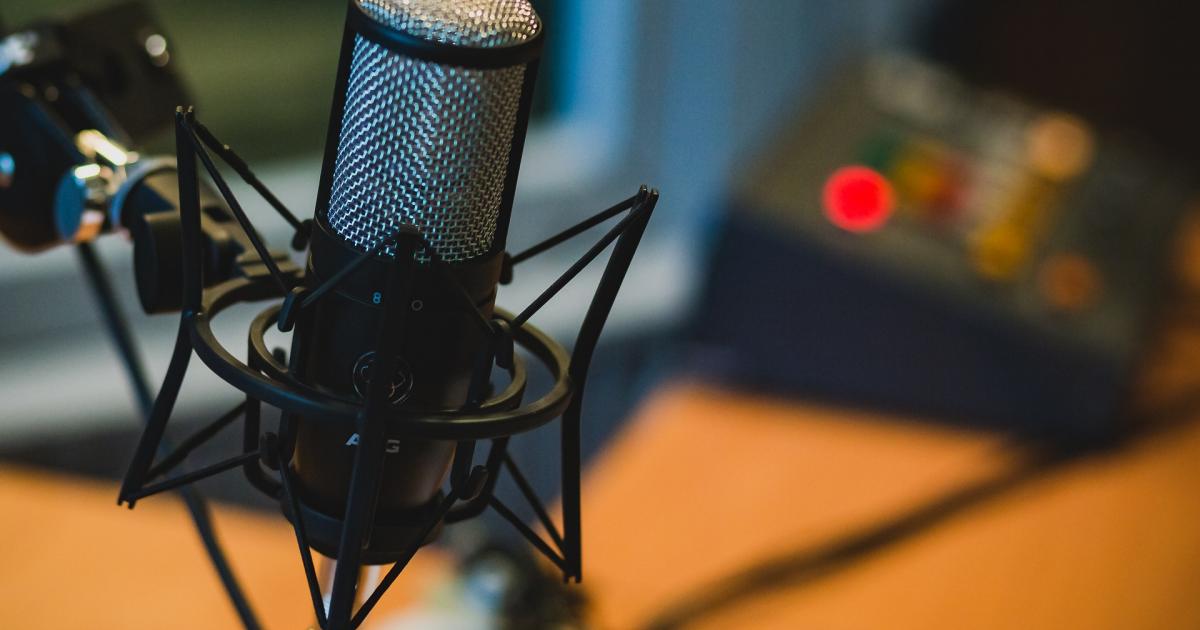 When a particular sector gets hot in this momentum driven market, if often gets hotter. And that's exactly what's happening in the biotech sector.

Whether it was on positive drug news from the ASH Conference or a takeover, the issues in the biotech sector dominated the largest percentage gainer list and were discussed at the top of today's PreMarket Prep Show.

Continuing with last's week trend of consolidation in the industry, two major players Merck (NYSE:MRK) and Sanofi (NYSE:SNY), made acquisitions to bolster their pipeline and augment future growth.

One was telegraphed by the price action at the end of last week and the other was kept under wraps. The price action last week in Arqule Inc (NASDAQ:ARQL) gave no indication that the company was going to be taken out for $20/share as it posted a modest 9-cent gain for the week.

However, the huge gain in Synthorx Inc. (NASDAQ:THOR) last week, adding nearly 40% ($17.93 to $25.03) on heavier than average volume and the subsequent take out by Sanofi Aventis for $68 per share should be noted.

Can Pot Get Hot Again?

One of the worst performing sectors of 2019, the marijuana sector, is starting to show signs of life as year-end approaches.

Of course, like any sector a catalyst is needed to reverse the downtrend or at least absorb year-end tax selling, which may or may have already taken place. Before the open, Canopy Growth (NYSE:CGC) appointed Constellation Brands CFO as their CEO. Whether or not that's fueling takeover speculation by Constellation Brands (NYSE:STZ) or not, the Street is taking a liking to the hiring.

Canopy Growth, which had distanced itself from its recent multi-year low following a Buy rating from Bank Of America on Nov. 19, but was appearing to lose momentum needed another catalyst to continue the rally.

Before the open, Goldman Sachs downgraded Macy's (NYSE:M) from Neutral to Sell with a price target of $12. After a lower open, it went a bit lower but reversed course. At the time of the writing of this article, the issue traded higher by 37 cents at $15.52.

Midway through the broadcast Nate Tobik of the Complete Bank Report joined the broadcast to discuss banking stocks. He commented on the possible causes of "repo madness" and the future course for interest rates.

At 8:35 a.m. EST On Tuesday's show,Eric Krull, Founder at Krull Asset Management LLC and co-author of "The LifeCycle Trade" will provide update on the price action of IPOs in 2019.