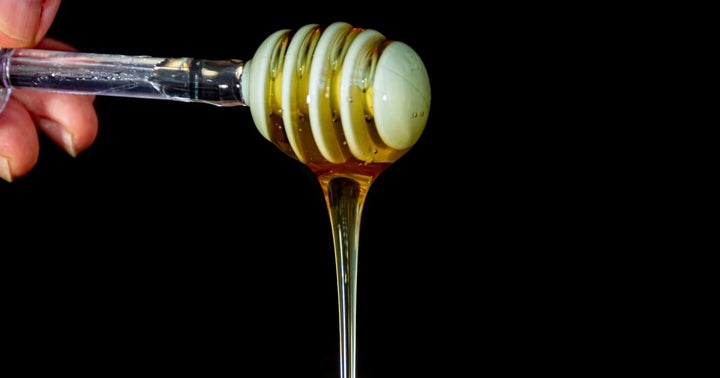 One old market adage that is commonly mentioned just ahead of the Jewish holidays is "Sell Rosh Hashanah, Buy Yom Kippur."

The curveball in 2019: the geopolitical landscape has to make sense when attempting to "Buy Yom Kippur."

The rule's origin is based on the concept that followers of the Jewish faith want to be free from material possessions during the most sacred period of the calendar year.

During the 10 days between the two major holidays, Jews reflect on their actions from the previous year and atone for their sins while setting a new agenda for the upcoming year.

Upon completion of the cleansing process, they're free to return to the markets and evaluate investments for the upcoming year. Those who are ultra-religious may abstain from the markets altogether during this period.

Mixed Results Over The Long-Term

No trading adage or strategy is 100% accurate over time.

In 2018, following the original adage was a losing strategy.

Based on the closing price of the S&P 500 cash index, if investors exited the market on the close of Sept. 7 — Rosh Hashanah commences at sundown — at a closing price of 2,871.68, they would have had to reestablish their longs in the index at a higher price.

During the period between Rosh Hashanah and Erev Yom Kippur, the night before the Day of Atonement, the index yielded a 1.6% gain, so investors following the adage true to form would have had to establish their long at the Sept. 20 opening price of 2,919.73.

Holding that long for the entire year, one would have to had stomach the market meltdown last December. Based on the index's current price, an investor would eked out a 2% gain.

This year being a leap year. In the Jewish calendar, one month is added to the year as opposed to one day every four years in our calendar, which only occurs seven times in a 13-year cycle. That means the holidays come at a later time than usual.

The holidays came after the September quadruple witch expiration, which often marks a turning points in the markets. Yet this year's expiration was a non-event, and the indexes are treading water just under all-time highs.

Overall, trading was choppy and non-directional heading into Friday's session, with the S&P 500 index in the area of last Friday's close (2,992.07).

Off the open, it appeared we were in a very rangebound session until President Donald Trump upped the ante in the trade war midday by considering ways to limit U.S. money flows into China in two ways: by delisting Chinese stocks on U.S. exchanges and by putting restrictions on U.S. indexes that include Chinese stocks.

If intending to remain firmly in the bull camp, investors can find solace that the index has approached all-time highs, and although it has not blasted to new highs, it has certainly shown resilience rather than succumbing to a full-blow retreat.

From the bearish perspective, the market has approached a major resistance level that capped its rally in late July and a few times earlier this month.

If one is inclined to make a play on the short side, the index has provided an easily identifiable exit level: a new all-time-high.

For confirmation on the downside, a breach of this week's low (2,952.86) would put the index into an area of limited support.

An indecisive Fed that is lowering rates isn't helping matters.

Lower or negative rates may not be a recipe to sustain economic growth in the U.S.

Finally, the Fed having to pump billions into the overnight banking systems through "repo" offerings is reminiscent of 2008.

A retreat from this area may not such a bad thing, as it may set the stage for a Santa Claus rally. to end 2019 and begin 2020.

PreMarket Prep Recap: Beyond Skeptical Of Beyond Meat Rally

Cramer Says Macy's Could Reach $30 If This Happens

On CNBC’s “Mad Money Lightning Round," Jim Cramer said he liked Macy’s Inc (NYSE: M) very much, but that it was not a highflyer. read more

GameStop's Stock Swings For The Forest Canopy, But Can It Hold Strong?

If GameStop Focuses On Its Long-Term Plan, 'The Stock Could Definitely Fly,' Analytics Specialist Says

As GameStop Corp (NYSE: GME) prepares to release its earnings results, a long-term plan may be the focus of some investors. The numbers the company reports aren't as interesting as the long-term outlook, Thinknum co-founder Justin Zhen said Wednesday on CNBC. read more

Chewy Gaps Down To Pattern Support ... What's Next?