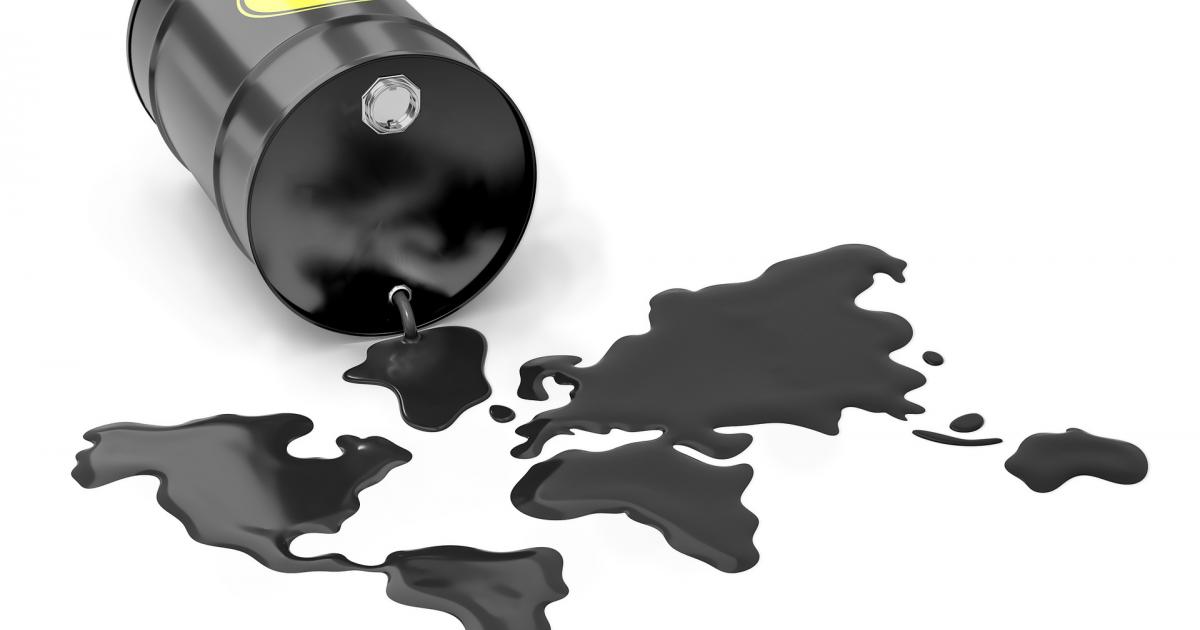 On Saturday, a Yemeni militia group, the Houthi rebels, took credit for the attack, saying they flew 10 drones over assets controlled by the kingdom-controlled Saudi Aramco, a company that's preparing a massive initial public offering.

The White House isn't buying it. Secretary of State Mike Pompeo pins the attack on Iran, one of Saudi Arabia's fellow members in the Organization of Petroleum Exporting Countries. The strikes are estimated to have knocked half of Saudi production, or 5% of the global daily output, offline.

While the kingdom is racing to restore that lost output, that's an endeavor that will not be completed overnight, so some of the following exchange traded funds could see elevated activity over the next several days.

The United States Brent Oil Fund (NYSE:BNO) fell 2% last week, before news of the drone attacks broke. Remembering that oil produced outside the U.S. is priced in Brent terms, geopolitical volatility, particularly the kind that disrupts oil supply, can provide a boost to Brent prices.

BNO tracks near-month Brent crude contracts. The fund has been choppy for the past couple of months and the chart isn't appealing with a lower highs and lower lows, but an unexpected spike due to aforementioned attacks could be just the tonic Brent futures need to regain some momentum over the near-term.

For the first four months of this year, the iShares MSCI Saudi Arabia ETF (NYSE:KSA) was a star among single-country ETFs as global investors positioned for Saudi Arabia's promotion to emerging markets status. Those headlines turned into a “sell the news” event as KSA, the lone ETF tracking equities in the kingdom, has been in a tailspin since May.

Nearly all of the ETF's year-to-date gains have evaporated. Traders considering KSA over the near-term should examine the fund's correlations to oil prices because KSA is light on energy exposure. The sector accounts forjust 1.1% of the fund's weight.

Rather, KSA allocates about 71% of its weight to financial services and materials names, so there is energy exposure here, albeit indirect.

The Velocityshares 3X Long Crude ETN (NYSE:UWT) is linked to the S&P GSCI Crude Oil Index and as such, isn't a direct Brent crude play, but for aggressive traders looking quick oil gains today, UWT is a product that makes sense.

Volume is strong in UWT, averaging 14.67 million shares per day over the past 20 days, according to issuer data.

The primary risk here, aside from UWT's leverage, is that for some reason, West Texas Intermediate futures don't rally alongside Brent over the next few days.

Don't Miss Out On These Mid-Cap ETFs

Here's Why Diamondback Energy Could See 38% Production Growth Next Year