The Other Yield Indicator Not Getting Much Attention 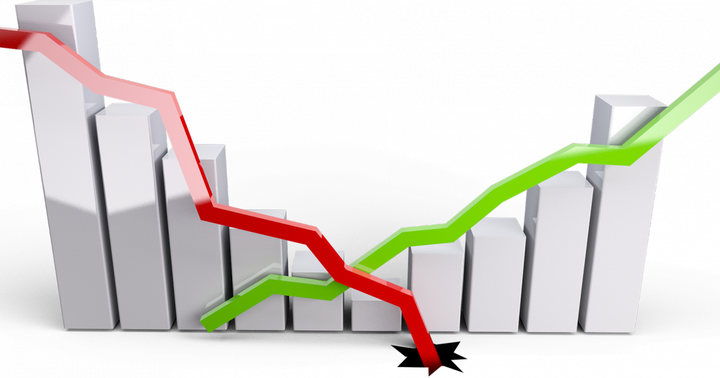 It's not a stretch to say plenty of market participants are focusing on the inverted yield curve. The scenario where 10-year Treasury yields dip below the yields on two-year notes has been a reliable recession indicator, but another yield scenario may be worth monitoring.

Fortunately, that other yield case is more positive. That being 10-year yields, which closed at 1.58% Wednesday, dipping below the dividend yield on the S&P 500. The SPDR S&P 500 ETF (NYSE:SPY), the world's largest exchange traded fund, closed with a dividend yield of 1.87%.

At a time when good news is a scarce resource, SPY's yield advantage over 10-year Treasuries could prove to be a positive sign.

“Presumably, this makes stocks look extremely attractive if you're getting a higher yield, in addition to the historical outperformance,” according to Schaeffer's Investment Research. “Perhaps the Treasury yield falling below the dividend yield is some sort of wake-up call to investors to spark stock purchases.”

News of 10-year yields dropping below that of SPY come as some market observers believe dividend growth expectations have gotten too pessimistic. The dividend swaps market is implying S&P 500 dividend growth of just 1% for 2020, but Goldman Sachs pegs that percentage at 6%, according to Barron's.

Prior instances of the S&P 500 dividend yield being above that of 10-year Treasuries has been beneficial for stocks. That scenario has happened five times since 2008 and all five times, SPY was higher six months later.

“The average return three months later is skewed by the exceptionally poor return after the signal in late 2008, which captured the climactic selling of the financial crisis,” according to Schaeffer's. “The returns 12 months later were positive after five of the six signals. All five positive 12-month returns gained double digits.”

This is the first time since January 2016 that SPY's dividend yield has been higher than that of 10-year Treasuries. Twelve months later, SPY was higher by 17.45%. Of course there are no guarantees that history repeats, but there's a chance and that might just be good enough with the market currently in turmoil.