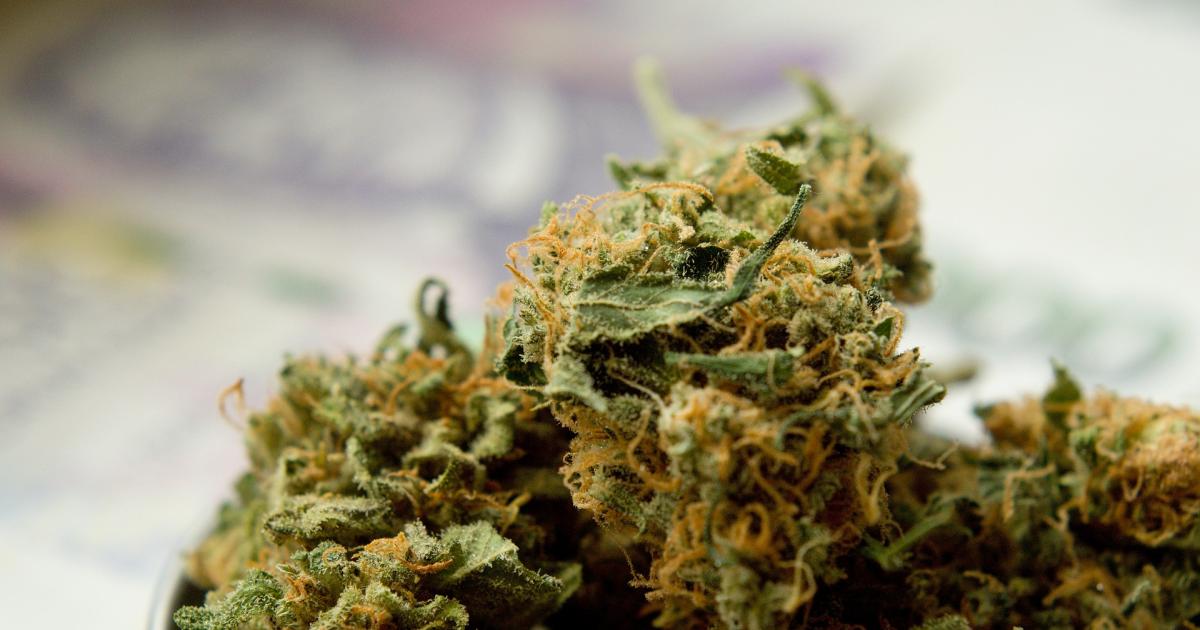 The Cannabis ETF (NYSE:THCX), one of several marijuana exchange traded funds that debuted last month, is already making some changes to its roster.

Three holdings that were in the original THCX portfolio when the fund debuted last month have been removed: Innovative Industrial Properties (NYSE:IIPR), Vivo Cannabis (TSXV:VIVO) and CannTrust Holdings (NYSE:CTST).

Shares of CannTrust have plunged 15% this month and nearly 52% year to date as the company has been embroiled in regulatory controversy. Reports swirled that the company received notice from a Canadian regulator that one of its facilities is non-compliant. That after the stock was pounded earlier this year after the company got in hot water for allegedly illegal growing operations.

“Health Canada seized five metric tons of the company’s cannabis from that facility in July, when it discovered the illegal grow rooms,” according to MarketWatch. “Shares have been hammered since then, after media reports found top management knew about the illegal growing and that some of that cannabis had been exported to Denmark, a breach of Canadian drug laws.”

Though it rose nearly 8% on Monday, previously high-flying Innovative Industrial Properties has been tumbling following news of a dilutive secondary offering and second-quarter results that appeared to generate merely a tepid response among investors.

THCX rebalances monthly, so it's possible that the new cannabis ETF will frequently alter its lineup. The $17.26 million fund currently has 38 holdings, according to issuer data. Charlotte's Web Holding, listed in Canada, is THCX's largest component at just over 8% of the ETF's weight. The new THCX holdings combine for about 3% of the fund's weight.

“In particular, Valens, EnWave, and cbdMD all operate at the crossroads of science and technology which should appeal to investors who are looking for differentiated exposure outside of a traditional seed-to-sale story,” said Innovation Shares Managing Director Matt Markiewicz in a statement.