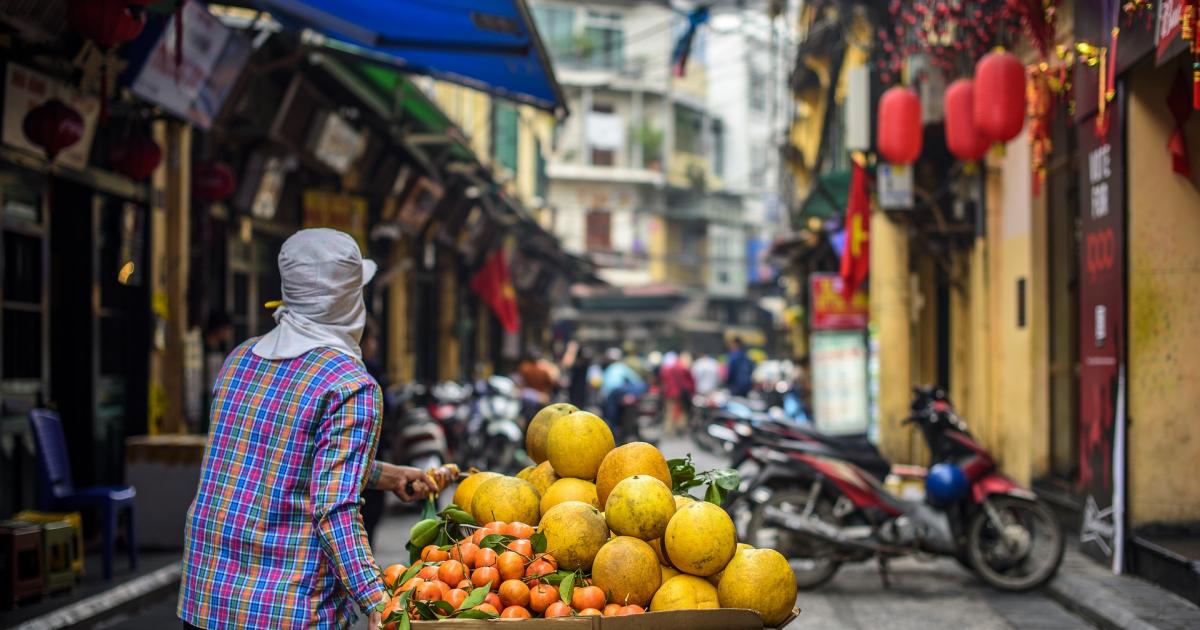 The VanEck Vectors Vietnam ETF (NYSE:VNM) is up 12% this year, trailing the iShares MSCI Frontier 100 ETF (NYSE:FM) in which Vietnam is one of the largest country weights by about 370 basis points.

VNM's decent though not spectacular performance this year could, in the future, be boosted by Vietnam's long-running quest to shed its frontier market status and become an emerging market, meaning it would be eligible for inclusion in the widely followed MSCI Emerging Markets Index.

“Recently, Vietnam has attracted global investor interest as a potential beneficiary of the ongoing trade war between the U.S. and China, but investors have also taken notice of the country’s attractive long-term fundamental characteristics,” said VanEck in a recent note.

When it comes to VNM and Vietnam, there are some fun, but important facts to consider. The equity market there is small as highlighted by VNM's roster of just 27 stocks. However, the nation is growing rapidly and its demographics are more favorable than larger Asian economies such as China and Japan. About 70% of Vietnam's population is 25 years old or younger.

“First, Vietnam’s growth rate has increased since the 2008 global financial crisis,” according to VanEck. “For the last 10 years, Vietnam’s annual GDP growth rate has exceeded 6%, compared to an average of 5% for emerging market countries. In 2018, Vietnam’s GDP growth is estimated to have exceeded China’s by around 50 basis points (7.08% in Vietnam vs. 6.57% in China).Vietnam’s economic growth may be linked to the country’s abundant natural resources and a strong manufacturing base, which has led to a robust export-based economy that is also supported by healthy domestic demand.”

VNM is levered to Vietnam's consumer story as nearly 24% of its weight is allocated to the two consumer sectors.

What's next is the continuing effort to graduate to emerging markets status, a promotion that if realize would send billions of dollars into Vietnamese equities.

“Vietnam is taking gradual steps to liberalize its markets, while seeking to avoid the negative impacts of capital flight,” according to VanEck. “Hot money is a real issue for frontier and emerging market economies, and the negative repercussions, including volatility, may have long lasting effects on the local economy. Index inclusion, if and when it comes, may probably occur at a measured pace, mirroring the approach that index providers are taking for onshore Chinese equities and bonds.”

This Mexico ETF Could Be Ready To Rebound

Reasons To Visit The Vietnam ETF