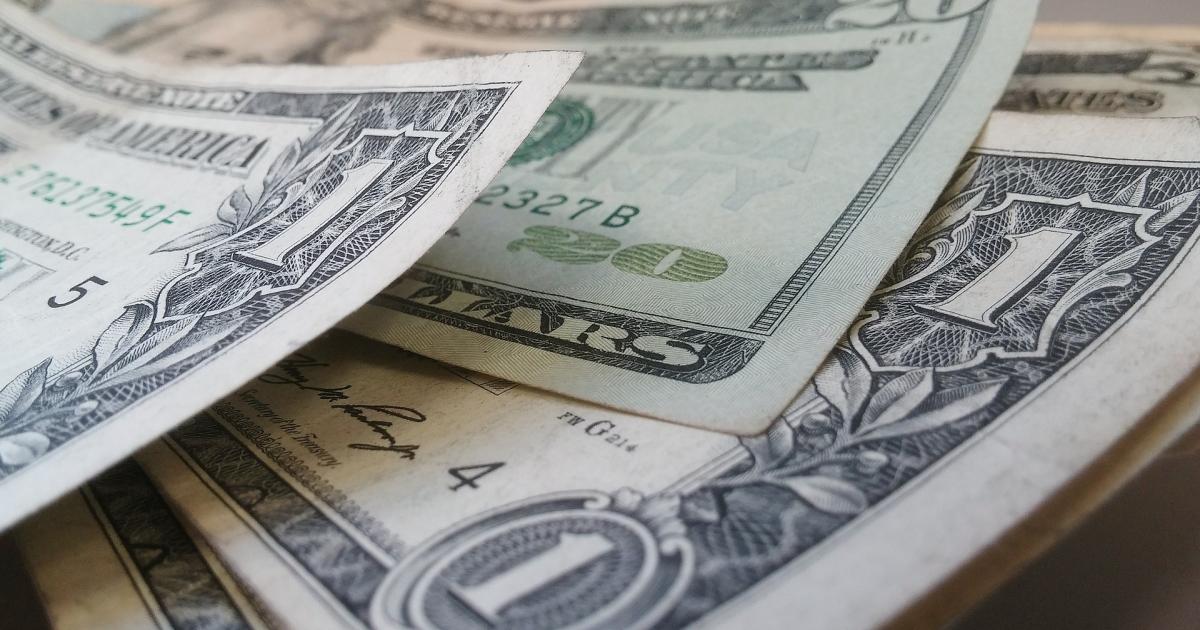 Given its asset-gathering acumen and penchant for delivering some of the lowest cost exchange traded funds, it was just a matter of time before Vanguard entered the $1 trillion ETF club. The Pennsylvania-based index fund giant has done just that, joining BlackRock Inc.'s (NYSE:BLK) iShares brand as the only two U.S. ETF issuers in that club.

Understanding how Vanguard got here isn't difficult. A lot of it has do to with the asset manager's notoriously low fees.

“Every ETF has an expense ratio, but Vanguard's average is 74% less than the industry average,” according to the firm.

Vanguard offers around 80 ETFs, a comparatively small lineup relative to rivals iShares and SPDR ETFs. More than 30 Vanguard ETFs, including the aforementioned VTI and VOO, rank among the 100 cheapest U.S.-listed ETFs.

On that list, the most expensive Vanguard ETF is the Vanguard Tax-Exempt Bond ETF (NASDAQ:VTEB), which has an annual expense ratio of 0.08%. Thirty-six U.S.-listed ETFs charge 0.05% per year or less and 25% of those funds are Vanguard products.

Of the 100 largest ETFs by assets, 26 are Vanguard funds. VTI and VOO are two of just four ETFs with more than $100 billion in assets.

It's not a stretch to say Vanguard's asset-gathering proficiency will continue, particularly given the firm's willingness to continually lower fees.

This Is A Nifty New Healthcare ETF