Some of last year's laggard sectors and the related exchange traded funds are already rebounding, but if historical trends hold firm, March could bring more of the same.

Over the past two decades, the S&P 500 averaged March gains of 1.7 percent, tying the month with April as the best month of the year for the benchmark U.S. equity gauge.

Going back to 1999, the first full year of trading for the sector SPDR ETFs, the best-performing fund in that group in the month of March is the Energy Select Sector SPDR (NYSE:XLE). XLE, the largest energy ETF by assets, averages March gains of nearly 3 percent, according to CXO Advisory data.

Last year, energy was the worst-performing sector in the S&P 500, but XLE is on the mend this year, with a 2019 gain of almost 16 percent.

XLE's 2019 resurgence has been driven in large part by Exxon Mobil Corp. (NYSE:XOM) and Chevron Corp. (NYSE:CVX). The two largest U.S. oil companies are two of the 14 members of the Dow Jones Industrial Average with year-to-date gains of at least 10 percent. Those stocks combine for nearly 42 percent of XLE's weight.

The second-best sector SPDR in March, based on historical data, is the Financial Select Sector SPDR (NYSE:XLF). Another one of last year's sector-level disappointments, particularly when considering the Federal Reserve raised borrowing costs four times, XLF also averages March gains of close to 3 percent, according to CXO data.

XLF is up 12 percent this year. March is one of three months in which XLF is one of the top two sector SPDR ETFs. July and September are the others.

Good News For An A-Shares ETF 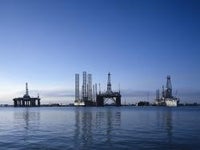 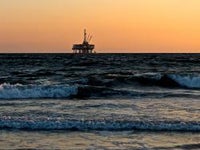 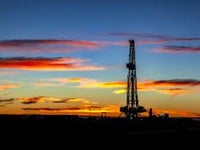 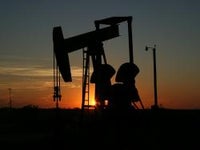