Wait, what's this? The United States Oil Fund LP (ETF) (NYSE: USO) is up more than 24 percent over the past month, and airline stocks are not getting smacked around? Give the U.S. Global Jets ETF (NYSE: JETS) credit. The lone exchange-traded fund dedicated to airline stocks is up 6.8 percent during USO's surge.

That defies the conventional logic that rising oil prices are bad news for airline stocks. JETS and some of its holdings are also performing well as fuel hedging is becoming an issue for some airlines. Hedging was all the rage for airlines during the real go-go days for oil prices, but low oil prices are crimping some airlines that are committed hedgers.

“In hedging, airlines enter into financial contracts that get more valuable as oil or fuel prices rise, offsetting the run-up in prices. But the reverse is also true. The value of these contracts fall when prices fall, creating trading losses—in some cases large ones—and canceling out the benefit of the cheaper fuel,” according to the Wall Street Journal.

For JETS investors, hedging is not an everyday concern because some of the ETF's marquee holdings do not engage in the practice. As the Journal notes, American Airlines Group Inc (NASDAQ: AAL) dropped the hedging practice a couple of years ago. Atlanta-based Delta Air Lines, Inc. (NYSE: DAL) bought a refinery four years ago and has since abandoned hedging. Texas-based American and Delta combine for over 23 percent of the lineup in JETS and are the ETF's third- and fourth-largest holdings, respectively.

Some professional investors have concerns about airline stocks. Despite maintaining a bullish overall outlook, hedge funds have reduced their long positions and increased their overall short exposure to airlines in the past six months, Benzinga reported earlier this month.

The underlying index for JETS, the U.S. Global Jets Index, “uses a smart beta strategy to track the global airline industry. The index uses fundamental screens to determine the most efficient airline companies” according to US Global.

United Continental Holdings Inc (NYSE: UAL), the largest holding in JETS at a weight of 12.3 percent, is a prime example of an airline being pinched by hedging losses. The company had a hedging loss of $225 million as of January, according to the Journal. 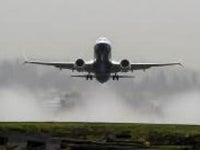 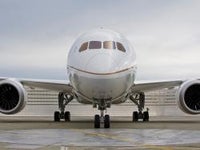 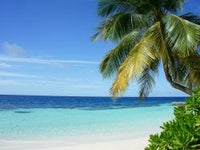 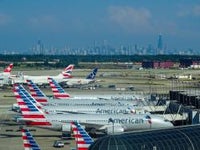