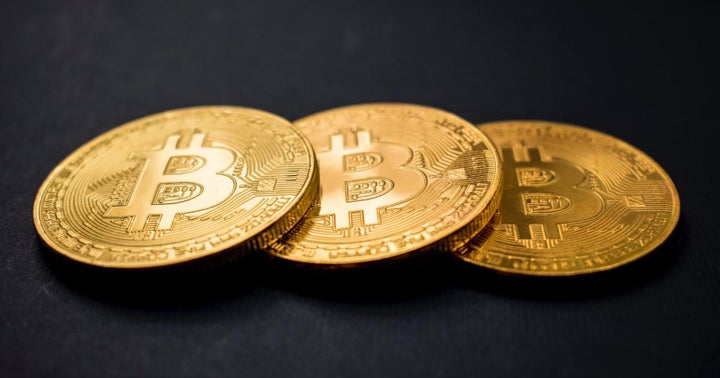 QAnon proponent Ron Watkins — believed by many to be the founder or co-founder of the organization — asked for donations in Bitcoin (CRYPTO: BTC) to finance his political campaign to run for the U.S. Congress.

What Happened: Watkins is running for a seat in U.S. House of Representatives to represent Arizona’s 1st Congressional District and wants to finance it through Bitcoin donations, according to a Thursday Decrypt report.

Watkins told his Telegram channel's 423,000 followers he "had some cancel culture challenges in setting up traditional fundraising" which resulted in him using Bitcoin for fundraising instead.

Watkins admitted his campaign had some funding issues since many financial platforms refuse to work with him. For this reason, he plans to use Bitcoin "to prove to the haters that we can raise money."

Watkins is believed to be the person hiding behind the Q pseudonym by many QAnon followers, an idea he confirms by sharing a great amount of disinformation through his social channels. He called the coronavirus the "CCP Virus" and seemingly suggested the new variant was "conveniently timed" when fear that the pandemic "was starting to wane in the eyes of the general public." He also claims "the vaccine is ineffective at best, and dangerous at its worst."

Bitcoin's permissionless nature means that everyone can use it and no one can be banned from the network. This is the reason why it is often used by political dissidents or journalists under oppressive regimes as well as those interested in investing in North Korea or organizations involved in hate speech. A permissionless system is neutral, meaning that the lack of control allows for positive and negative applications.

Photo by Dmitry Demidko on Unsplash

A Black Diamond Is A Girl's Best Friend: Sotheby's To Put 555.55 Carat Sparkler Up for Auction