UBS, Fidelity Weigh In As Bitcoin Volatility Hits Highest Levels In A Year 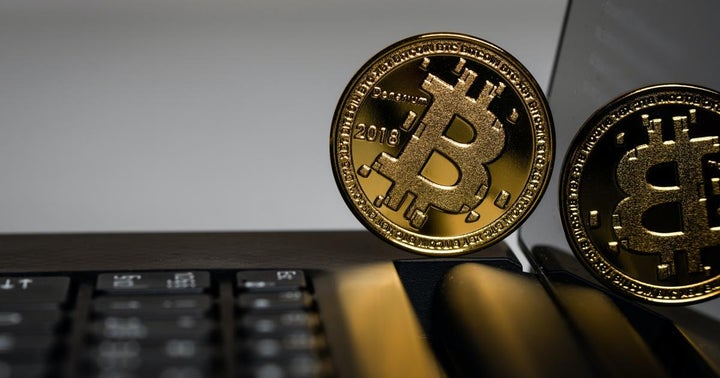 What Happened: Bitcoin’s implied volatility spiked to a new high after the asset fell from $58,000 to $45,000 over the past week. 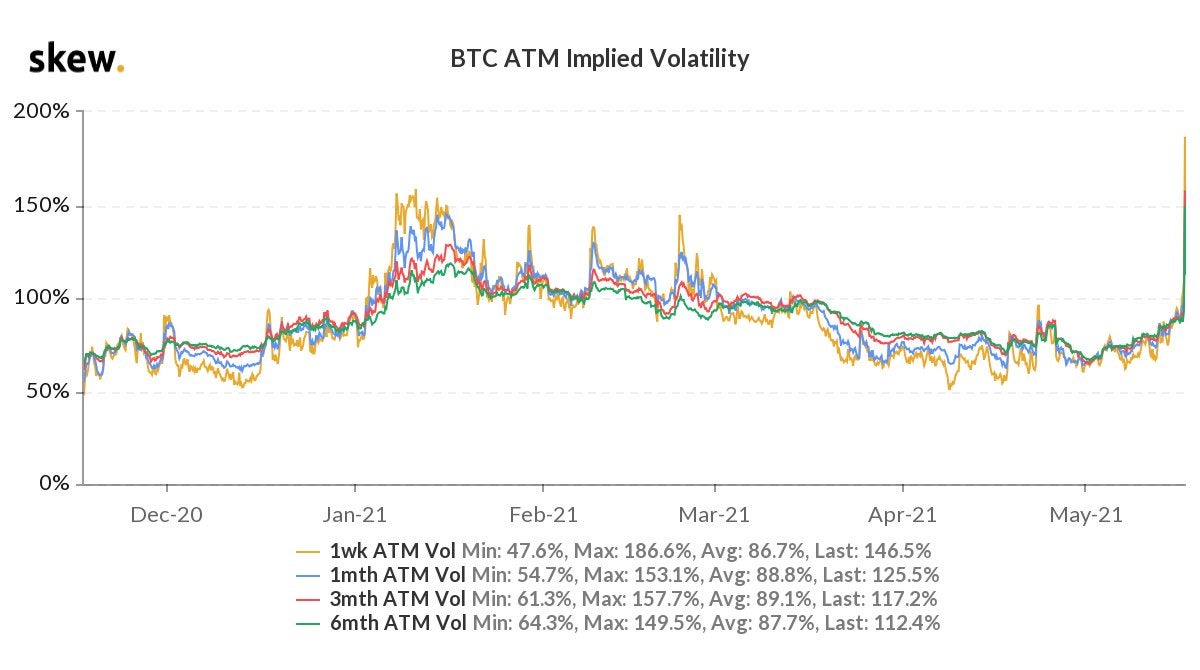 The leading digital asset saw its price dip shortly after Tesla Inc (NASDAQ:TSLA) CEO Elon Musk backtracked on his “pro-Bitcoin” stance, first announcing that Tesla would no longer accept Bitcoin as payment and then suggesting that the company would sell its remaining Bitcoin (CRYPTO: BTC) holdings.

Why It Matters: While market participants pointed out that Bitcoin would likely survive a backtrack in one billionaire’s opinion, a more imminent worry was whether his actions would slow down institutional adoption of cryptocurrencies.

“Our stance with clients is the 10-foot pole rule: stay away from it,” said Jason Pride, chief investment officer of private wealth at Glenmede.

A similar sentiment was observed by Rob Sharps, president and head of investments at T Rowe Price, who said, “ultimately, the mandates we manage for clients are not well suited for investing in cryptocurrencies, and we recognize the high level of speculation in this space.”

Even Fidelity’s Head of Digital Assets, Tom Jessop, cautioned that Bitcoin is still an “aspirational store of value” as its extreme volatility highlights that it is still in the early stages of developing as an asset class.

“Some investors are willing to accept the volatility as they see bitcoin as a long-term venture opportunity,” he said. 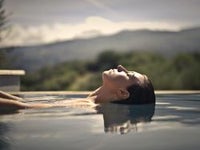 'Head Above Water': Stock Market Update For The Week Ahead

The Past Week, In A Nutshell read more