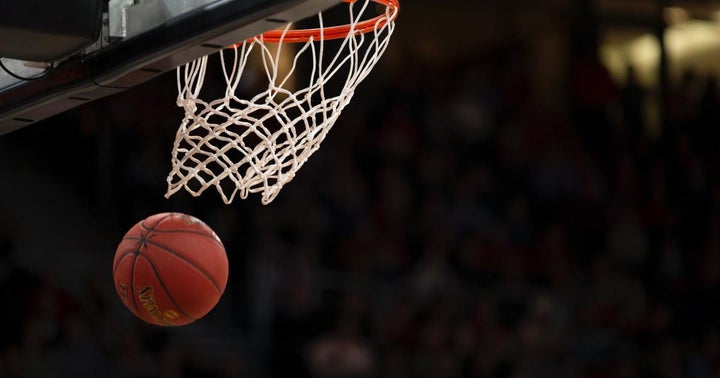 The surge in demand for NFTs in 2021 has led to many professional athletes launching their own non-fungible tokens. Several professional sports teams and leagues have also explored options in the space. One NBA team will offer a unique fan NFT experience on Thursday, May 13.

What Happened: The Charlotte Hornets are offering a commemorative NFT for $4.99 through the Hornets App on Fan Appreciation Night, May 13, at a game against the Los Angeles Clippers.

“The Hornets are thrilled to be one of the first professional sports teams to introduce to our fans a series of commemorative NFTs,” Hornets President Fred Whitfield said.

The team is launching a NFT series that will include potential NBA playoff games as well. No other dates were listed for additional NFT offerings.

Why It’s Important: The Hornets partnered with Dapper Labs, owner of NBA Top Shot, to create the NFT on the Flow blockchain. An in-house creative team designed the artwork for the Hornets.

“I love the Hornets NFTs because they’re historic yet accessible to every fan,” Dapper Labs CEO Roham Gharegozlou said. “These game tickets are collectible memorabilia that let fans keep and relive a moment forever.”

Gharegozlou tweeted that this NFT is just the start of interacting with NBA fans attending games and the company wants to bring the power of NBA Top Shot to fans at every level.

Perhaps exclusive NBA Top Shots could be offered to people attending games in the future.

Tickets for the Hornets game are available for purchase on Ticketmaster, a segment of Live Nation Entertainment, Inc. (NYSE:LYV). With its Ticketmaster brand, Live Nation could help companies with NFT tickets, as well. 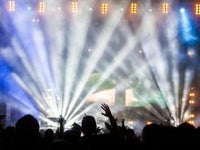 Is Live Nation The Ultimate Reopening And NFT Play?

Among the trends investors are looking for in 2021 are reopening stocks and non-fungible tokens. One company stands out as a reopening play and could quickly become a NFT play. read more 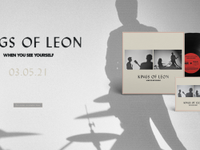 Kings Of Leon To Release New Album As 3 NFTs

The band Kings of Leon will be making music and blockchain history on Friday when the group's new album "When You See Yourself" is released in the non-fungible token (NFT) format. read more 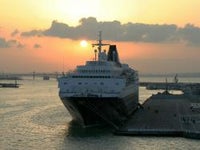 Momentum Continues To Weaken, With Numbers Coming Up Red Amid Cryptocurrency Weakness

A steady diet of healthy earnings doesn’t seem filling enough these days for a bull that once roared. It’s a sea of red this morning following Tuesday’s lackluster session, despite a fresh set of solid results from the retail sector.  read more