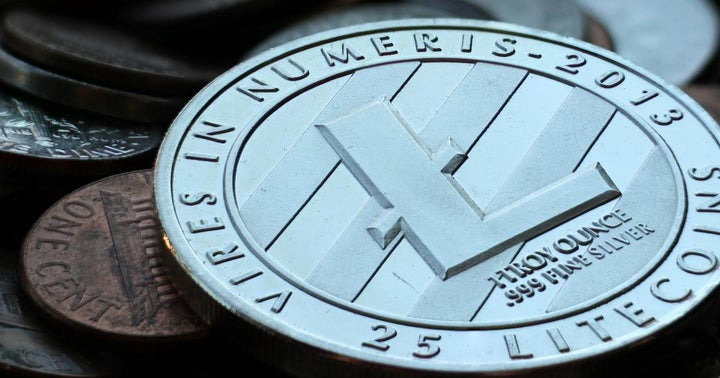 Litecoin (LTC) hit an all-time high of $412.96 on Sunday night. The cryptocurrency was trading nearly 18% higher at press time.

The cryptocurrency’s weekly gains surpassed those of Bitcoin (BTC) and Ethereum (ETH), the two largest coins by market capitalization.

Why It Matters: Analyst Michaël van de Poppe noted the ascent of Ethereum on Twitter, which has since touched an all-time high, and said Litcoin would follow in due course.

Matter of time until #Litecoin follows.

On Sunday, Poppe noted that Dogecoin (DOGE) did not go up in relation to Tesla Inc (NASDAQ:TSLA) CEO Elon Musk’s appearance on “Saturday Night Live” but in fact went in the opposite direction.

“I’d genuinely hope the momentum and hype fades away and the spotlight goes back to the beautiful, decentralized space and ecosystems” that are being built, Poppe said in a tweet.

It is noteworthy that DOGE and LTC can be merge mined. Galaxy Digital Research noted in their report “Dogecoin: The Most Honest Sh*tcoin” that miners are now deriving more revenue from DOGE than from LTC.

DOGE-LTC merge mining incidentally came about after a suggestion was made by LTC creator Charlie Lee.

The appreciation in the price of both LTC and DOGE has revived the interest in ASIC miners used to mine the cryptocurrencies, the Block reported. DOGE traded 3.58% lower at $0.53 at press time.

Read Next: Why Is Shiba Inu Suddenly Skyrocketing? 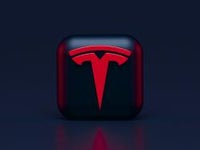 Tokenized versions of popular stocks such as Tesla Inc (NASDAQ: TSLA) and Facebook Inc (NASDAQ: FB) will be available for trading on FTX through infrastructure made available by Swiss firm Digital Assets AG or DAAG using read more 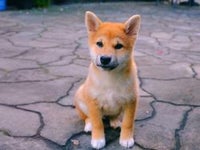 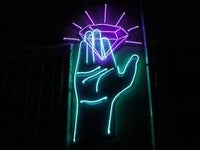 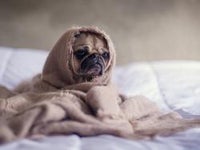