Can Ethereum Hit $5,000 In Six Weeks? A Key Metric Suggest So 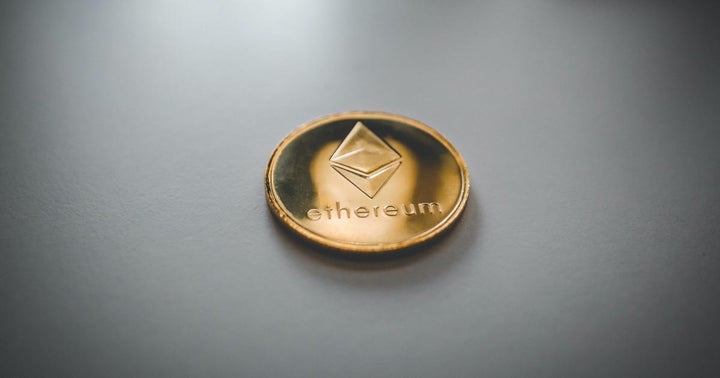 A key metric indicates that Ethereum (ETH) may have room to run up to $5,000 levels in the next weeks leading up to the end of May.

What Happened: The one-day moving average of the MVRV ratio, which is derived by dividing the Market Value of Ether by the Realized Value has reached a one-month high of 2.937, as per Glassnode, an on-chain market intelligence firm.

The Market Value implies the current price of the cryptocurrency whereas the Realized Value means the price the current holders of the coin paid on average.

Why It Matters: Based on previous trends, the MVRV could rise to five by the end of May as the Realized Price is expected to rise over time, Cointelegraph first noted.

The current Realized Price is $802 and as more buyers flock to the market this metric will rise.

Multiplying the projected realized price by 5 implies ETH cold touch $5,070, an increase of 116%, according to Cointelegraph.

On Thursday, Glassnode also tweeted that the seven-day moving average of the NVA signal, which is akin to P/E in stocks has risen to a high of 1,108.895.

Ethereum blockchain is in the midst of an upgrade that will address the high cost of transactions on the network. The associated token is shooting for the stars even as social media darling Dogecoin (DOGE) struggles past the $0.15 levels. 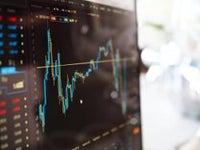 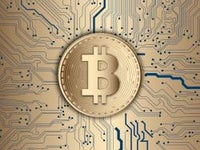 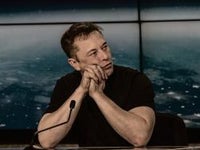 Elon Musk saw his net worth drop by over $20 billion since his May 8 appearance on SNL. read more