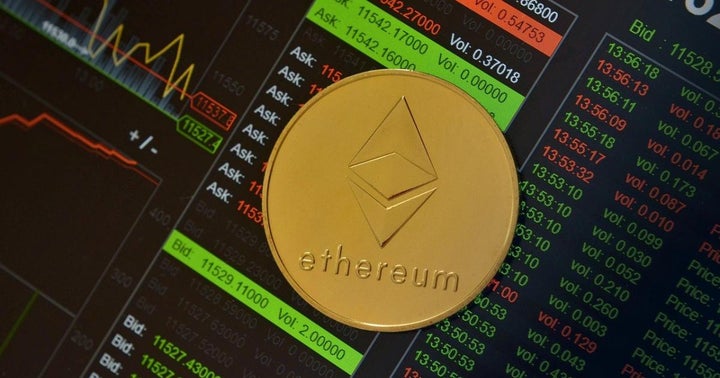 Ethereum (CRYPTO: ETH), the second-largest cryptocurrency by market cap, reached an all-time high of $2,151 earlier this week but has struggled to find support above $2,000.

What Happened: According to a market intel report from Chainalysis, the cryptocurrency’s cost curve suggests that Ethereum’s peak price has a narrower base of support than Bitcoin (CRYPTO: BTC)’s peak price. The strongest level of observed demand for Ethereum (ETH) was at $1,800.

Chainalysis chief economist Philip Gradwell analyzed the cost of acquiring data for the digital asset to determine the demand, and thereby support, at different price levels.

Gradwell observed that similar to Bitcoin, the Ethereum market has changed radically in recent months with a significant increase in the cost of acquisition for 50 million ETH out of a total supply of 115 million. 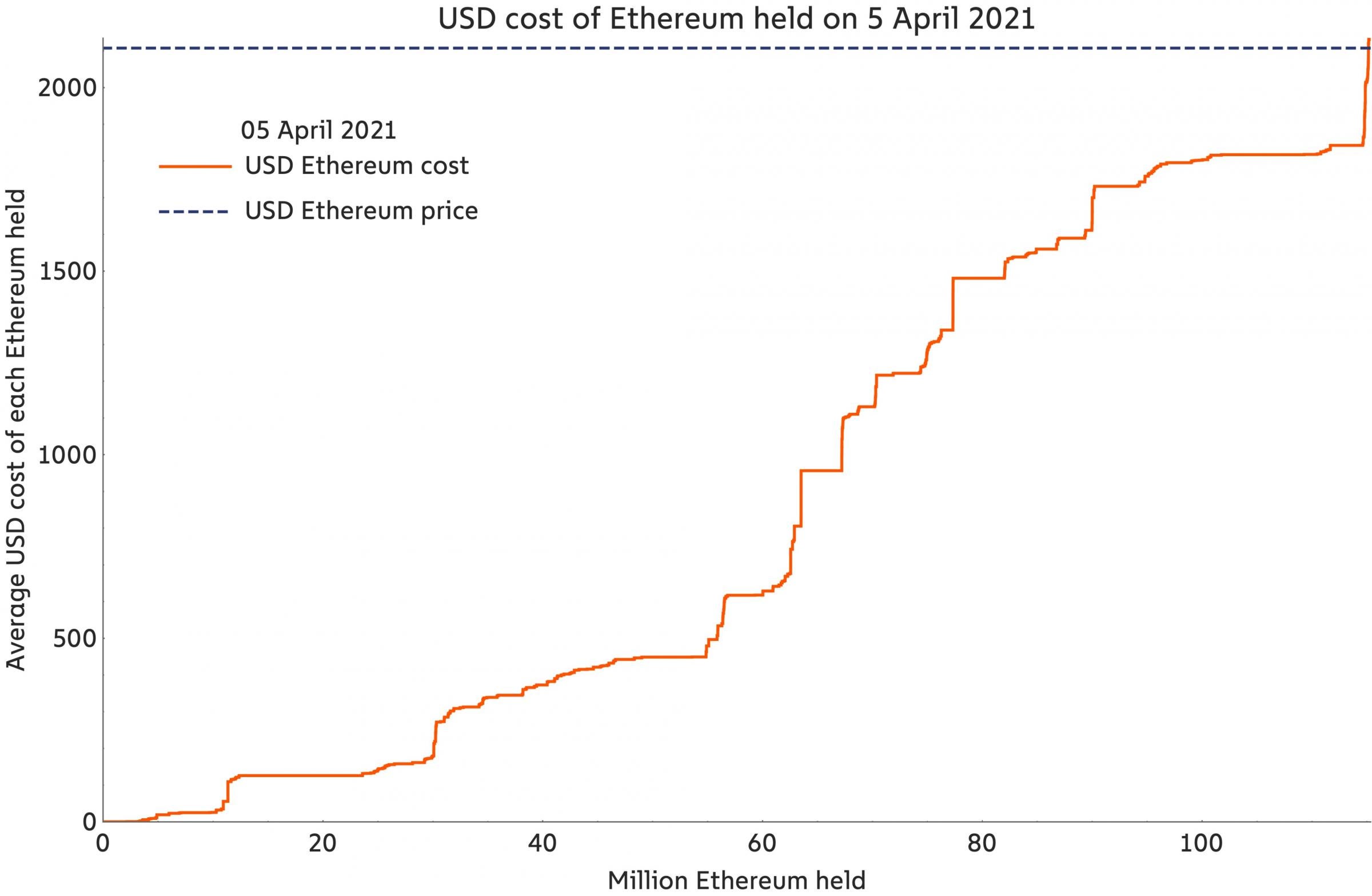 Why It Matters: The chart above shows the U.S dollar cost of acquisition of Ethereum held on 5 April 2021.

According to the chart, a very large amount of Ethereum is held by entities that acquired it at around $1,800.

Comparatively, the amount of ETH acquired above $1,850 is much smaller, with around 700k being acquired at a total of $1.4 billion.

According to Chainalysis, this means Ethereum’s all-time high price of $2,151 was some way above a large level of support and suggests that the peak was driven by a relatively small amount of demand.

However, Gradwell did note that “Support at $1,500 is particularly strong, with 33.3M ETH acquired above this level at a total cost of $58 billion.”

The economist also pointed out that cost curves since 2016 show that after the 2017 crypto bull run, only a small cohort of ETH buyers continued to hold despite subsequent losses.

“This supports the concern that the highest ETH prices tend to have a narrow base of support, at least compared to bitcoin,” he said. 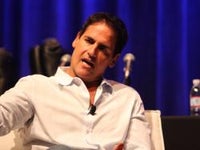 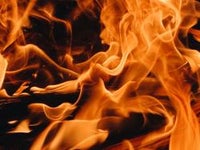 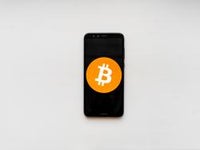 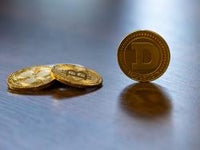