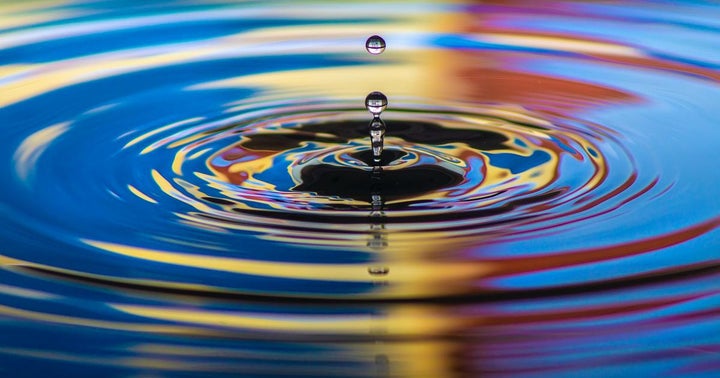 Ripple’s native cryptocurrency XRP has rallied over 80% in the past two days, with the past 24-hours alone accounting for a 40% surge in price.

What Happened: The cryptocurrency broke out of a three-year downtrend against Bitcoin, crossing $1.00 for the first time since 2018, and reached a high of $1.10 earlier today.

Not for nothing, $XRP technically has taken all necessary strides to be bullish.

After the exchange delistings and write-off by most of CT, this essentially left the market short from both a positional and sidelined standpoint.

This can move much higher. pic.twitter.com/Y4sHCnFkBI

Apart from the positive signals from technical indicators, XRP also witnessed an uptick in social volume, according to data from Santiment.

The on-chain analytics provider revealed that XRP saw a big upswing in social volume overnight, which may have been fuelled by a positive outcome in Ripple’s ongoing legal battle with the SEC.

According to a report, the company has managed to keep its private emails out of the public eye, as the SEC agreed to two redactions in relation to them earlier this week.

Why It Matters: In December 2020, news of the SEC lawsuit against Ripple brought heavy losses to investors as XRP lost close to 75% of its value overnight. Many cryptocurrency exchanges, including Coinbase, proceeded to de-list the cryptocurrency shortly after the lawsuit was announced.

XRP’s recent rally would have recovered all the losses associated with the lawsuit for investors that continued to hold the cryptocurrency. According to CoinMarketCap, XRP’s current price of $0.94 represents a 390% rise in value since its low of $0.19 in December 2020.

What Else: A class-action lawsuit was filed against UK crypto lending platform Nexo, which allegedly suspended the use of XRP as collateral following news of its SEC lawsuit and caused $5 million worth of client liquidations last year.

According to the lead plaintiff Junhan Jeong, Nexo suspended customers' use of XRP as collateral without even providing notice of suspension after seeing the price of XRP drop significantly.

“Nexo did so because it did not want to be left holding XRP at its substantially decreased value—not because Nexo believed that the SEC’s announcement counseled against the use or sale of XRP,” stated the plaintiff’s court filing.