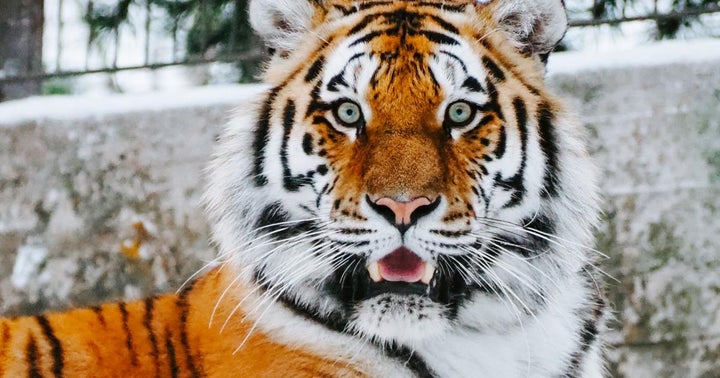 Jeff Lowe, a former business partner of the zookeeper Joesph Maldonado-Passage (better known as Joe Exotic), is going ahead with a non-fungible token art collection despite legal objections raised by Exotic himself.

What Happened: Exotic is the main subject of the Netflix Inc (NASDAQ:NFLX) documentary titled “Tiger King.”

Now the imprisoned zookeeper’s legal team has dispatched a cease and desist letter, first seen on TMZ, asking that the auction be “immediately shut down.”

Lowe is still pressing ahead with his plans for the auction, which he is conducting jointly with his wife Lauren Lowe, according to TMZ.

Lauren Lowe reportedly claimed that the couple are the only entity in the United States that holds the Tiger King trademark, which was signed over to them in 2016 by Exotic.

Why It Matters: The auction is expected to go live Thursday at 5 PM ET and will run through 5 PM ET Sunday on Rarible, a marketplace for NFT art.

Exotic is currently serving a 22-year sentence in federal prison on animal abuse and murder-for-hire charges.

NFTs are gaining increased buzz and everything from toilet paper to Twitter Inc (NYSE:TWTR) and Square Inc (NYSE:SQ) CEO Jack Dorsey’s first tweet have been put on sale as these tokens.

Some of the art has fetched steep valuations such as a piece from Beeple that sold for $69 million and a column from the  New York Times Co’s (NYSE:NYT) broadsheet that sold for $500,000.

Many of these art sales are denominated in the Ethereum (ETH) cryptocurrency. ETH traded 1.69% higher at $1,837.37 at press time.

Carol Baskin, pitted as Joe Exotic's arch-rival in the Netflix docuseries, earlier this year fueled the hype in Dogecoin (DOGE).

Read Next: Now Create Your Own NFT Art Featuring Elon Musk And Dogecoin With This Website

Rapper Snoop Dogg has sold out several of the non-fungible tokens he had put on sale as a part of the collection titled “A Journey with the Dogg.” read more