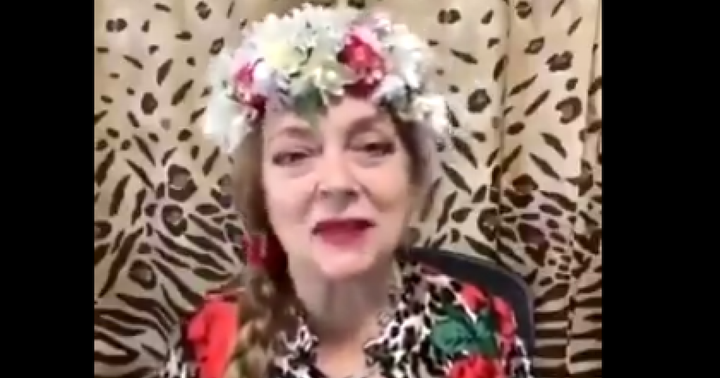 One of the stars of Netflix Inc's (NASDAQ:NFLX) "Tiger King" is out with a video showing support for a cryptocurrency.

What Happened: A video showing Carol Baskin supporting cryptocurrency Dogecoin is making its rounds on Twitter.

“Hey all you cool cats and kittens on the dogecoin army,” Baskin said. “There is so much going on for dogecoin right now, oh my goodness.”

On top of everything that’s happened now we got Carole Baskin pumpin #dogecoin. I ain’t gonna make it y’all. pic.twitter.com/RZb1LK6Ixr

The television personality told viewers to do their own research when looking at cryptocurrencies like dogecoin.

The video from Baskin could be a Cameo video paid by a user in a similar move that was done to promote a penny stock earlier this month.

Dogecoin has gained interest from investors after Tesla Inc (NASDAQ:TSLA) CEO Elon Musk tweeted in support of the cryptocurrency on Thursday night.

Shares of Zomedica Corp (NYSE:ZOM) went up 90% after Baskin discussed the company in a video. The video was part of a paid Cameo video from a user.

Price Action: Dogecoin is up 829% year-to-date.

Disclosure: The author holds a position in Dogecoin.

Jeff Lowe, a former business partner of the zookeeper Joesph Maldonado-Passage (better known as Joe Exotic), is going ahead with a non-fungible token art collection despite legal objections raised by Exotic himself. read more